Archives
« Pluto May Be A Rich Source Of Fuel. Says “F**k You All!” When Questioned.
‘Final Fantasy VII’ Fanart Is Super Brooding Cloud Time. » 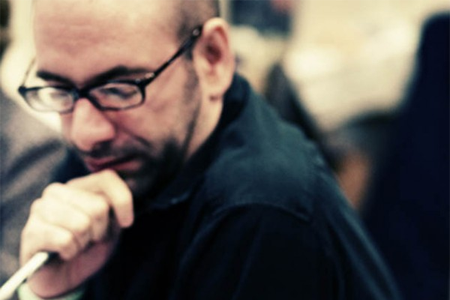 Warren Ellis got around to dropping some comments about where he thinks the comic industry should go, and should have already went recently. He stated that comics should go digital-first, but opined that maybe creators didn’t have a taste for it. Then stepped in Brian Wood.

“This year  should  be the year where a wide swathe of established comics creators go ‘digital-first’ with a broad variety of projects.   However, that should also have been last year.   Which leads me to wonder whether or not there’s really a taste for it among the creative community.   (Aside from me: but I’m not certain I’d have the time or access to the artists that’d really make it work for me.)   So I’m going to go ahead and say this isn’t going to happen this year, and won’t until it’s really too late — and just hope I’m completely wrong about this one.”

“I do believe that 2012 will see a direct-to-digital comics series written by me and a trusted collaborator.”

Thoughts? Comments? Honestly as much as I want comic books to do whatever it takes to survive, I’m also lucky my girlfriend has an iPad. If I had to wait on a new Wood comic because I didn’t have the technology I’d be a bit pissed.