Archives
« Friday Brew Review – Milk Stout
The Penguin In ‘Arkham City’ Is The D-Bag You Know and Love (?). » 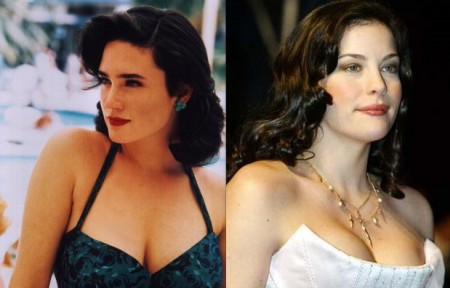