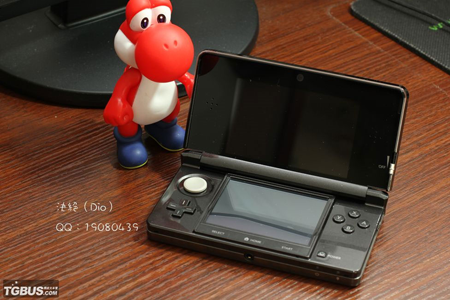 You have to be a wondrous kind of retard to pull off this stunt. Some dude working at a Chinese factory (apparently) stole a Nintendo 3DS from the production line. Like true wondrous retards are wont to do, he decided to show the world of his egregious theft. There was a video of this by-now-dead-dickhead showing off the wares, but it has been understandably taken down by “user”. Or in other words, before he died, they forced him at blade point to delete it.

Curious as to what it showed? It showed “Super Mario 64 DS being added to the cartridge slot, it seems that the unit is unable to run any retail games, only booting a black screen with the SDK version and memory information (96  steaming hot megabytes of RAM, for those wondering).”

Want more images of this douche shown off his stolen wares? Hit the jump. 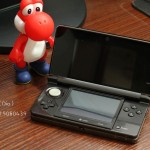 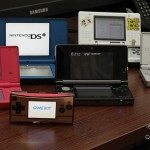 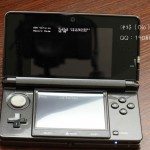 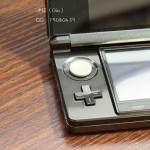 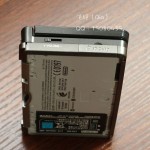 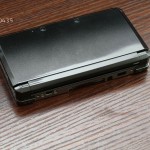