Archives
« The Ending To Black Ops Is Amazing Dick Rock Stupidity
Spider-Man Punching Jesus In the Face. While On Fire. Wearing A Sombrero. » 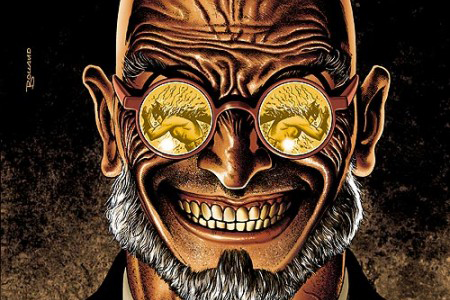 Rumors regarding the next Batman movie make my fucking world go round. Keeps me spinning, baby! Or, at least, they pass the time. A few moments of diversion. The latest rumor to vomit out from underneath some rock? Tom Hardy, who has already been cast in the movie, will be playing Batman villain Dr. Hugo Strange.

Forgive me, fellow geeks, I had no idea who the fuck that was. Thankfully, Slashfilm did me a solid.

The latest rumor is that Tom Hardy, who we know has been cast in the film, will be playing Dr. Hugo Strange, a possibility that has been discussed in the comments of almost every single one of our Batman posts. In the comics, Strange is a genius, mad scientist who becomes obsessed with Batman, learns his secret identity and ends up dressing up like him. 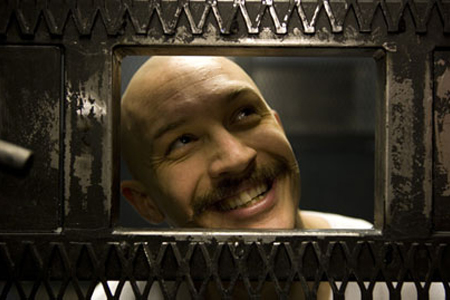 Well then. It would work for me. They’ve already undertaken the idea of exploring a Batman impostor, or the concept that his identity could be co-opted by someone else. And for what it’s worth, take a look at Tom Hardy from Bronson. Despite giving me a boner from his sheer sexiness in Inception, the dude can play creep well.