Archives
« KEEP CALM AND RIDE THE KICK
Mad Men Season Four. Tonight. You Know What To Do. » 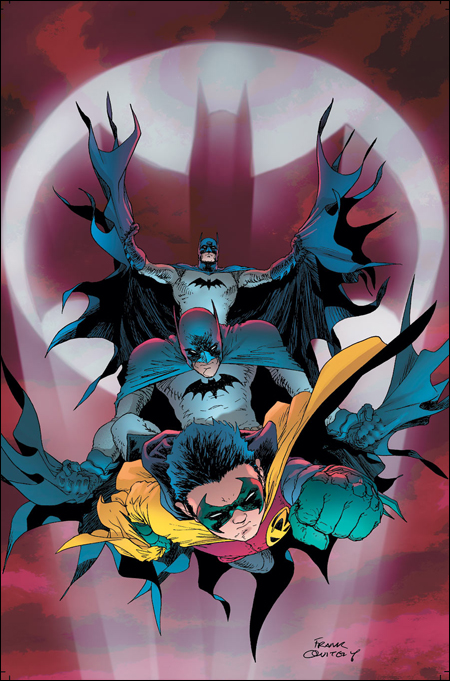 The most pressing comics-issue on my mind as of late has been What’re they going to do with Bruce Wayne when he returns? Fortunately, my fears that Grayson would have to return to his gig as Nightwing have been assuaged. Apparently, Bruce isn’t going to reclaim the cowl for himself, but share it with his former ward.

While Grant Morrison kept mum on explaining exactly what the series is about, he did say that he looked to two interesting things for inspiration: “The Brave & the Bold” cartoon and the Johnny DC comic books. He likes seeing Batman teaming up with other people and wants to bring some of that flavor in the new series. Morrison explained that “[i]n ‘[Batman] R.I.P.’ you got to find out what happens when you take Bruce Wayne out of the equation. [‘Batman, Inc.’] is what happens when Bruce is more in the equation and what he does with the Batman idea and how he turns it into a franchise… Everything in [Batman’s] operation is about to change.”

A careful reading of Morrison’s run thus far suggests that, as foreshadowed in “Batman” #666, Bruce Wayne and Dick Grayson are going to be sharing the cape and cowl while Damian Wayne remains Robin. This means that the Dynamic Duo is more of a Terrific Trio, though exactly how their identities and relationships will work out will not be known “The Return of Bruce Wayne” and “Batman: The Return” finish their run.

So, two Batmen and a Robin? Count me in. If this is really the route they’re going, I think DC has just perfectly parried Marvel’s reintegration of Steve Rogers into the 616.

Gotham City might see caped crusaders of quite different capabilities running about. Just imagine the combinations… 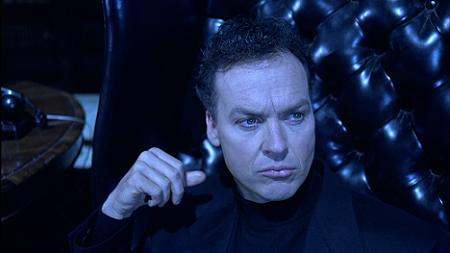 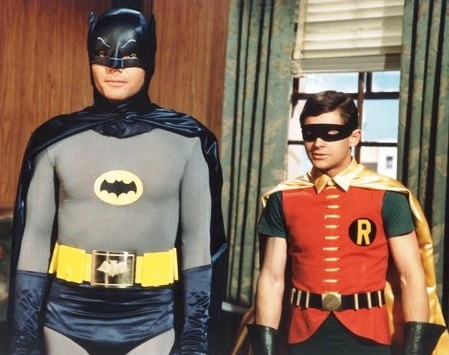