Archives
« NASA’s Mars Rover may on site of Ancient Pond, not huge lake as previously thought. Water is water is water, bro.
Elon Musk just announced a humanoid “Tesla Bot” and we know how this shit ends » 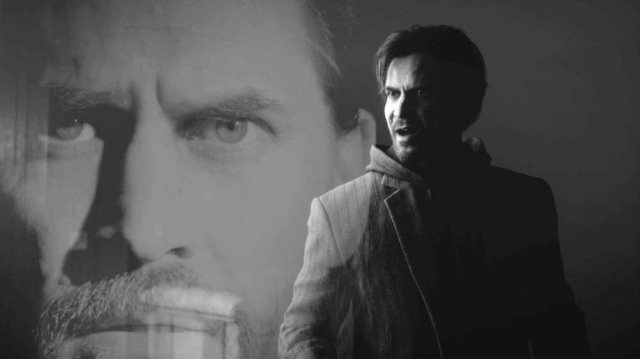 Oh yes, motherfuckers! Alan Wake 2 has reportedly moved into full production and fittingly my reproduction glands have moved to swollen status. I have been waiting for a sequel to the original for a goddamn decade. Ten fucking years! So this shit can’t come soon enough.

Rumours are growing that Alan Wake 2 might be in production as Remedy Entertainment has confirmed its unannounced game project “has moved into full production”.

While there’s no confirmation that the game is Alan Wake 2, the rumours are pretty strong. The project is in conjunction with Epic Games as part of a two-project publishing deal with the giant. The investor report explains that “Remedy’s AAA game project with Epic Games has moved into full production” while a “second, smaller-scale game remains in full production mode”. The rumour mill suggests the AAA project is Alan Wake 2.

In part, this is because Remedy has been keen to reintroduce the character as seen most recently in the second expansion of Control. It also seems likely that if Epic Games is involved, the AAA project will be suitably significant. Epic Games is publishing the game so it’s likely to be an Epic Games Store exclusive on PC with Remedy retaining complete ownership of the IP.

Earlier news regarding Remedy’s AAA project suggested there was a “bidding war” with Epic offering the “best publishing deal”.