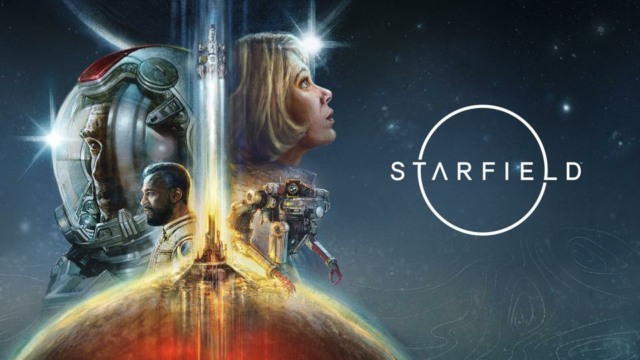 Bethesda ain’t fucking around with Starfield, and this news is the latest proof. The company is bringing in the renowned Fallout composer to handle the soundtrack. Man, this game is really fucking real. Please, Elder Ones, don’t let this game break my heart. I’ve already suffered Mass Effect: Andromeda and Cyberpunk 2077. I beg you.

Just when you thought the promise of Starfield couldn’t get any more exciting, another announcement has made it clearer than ever that Bethesda and Microsoft are taking no chances when trying to give fans what they want–and they’ve hired a long-time collaborator to ensure Starfield’s soundtrack delivers on high expectations.

A whopping 20 years since taking his first composition job for a Bethesda project with Fallout Tactics: Brotherhood of Steel in 2001, renowned game composer Inon Zur will once again return to the developer–his first game for the company since ZeniMax Media was acquired by Xbox Game Studios.

The Israeli-American orchestral specialist has been at the helm of countless Bethesda game soundtracks, specifically Fallout 3, Fallout New Vegas, Fallout 4, and Fallout 76. His wider portfolio proves diverse, too: Zur was the mastermind behind scores for Baldur’s Gate II, the modern Prince of Persia series, Crysis, Dragon Age, and Soulcalibur V. Most recently, he composed the music for Outriders.

Outside of video games, Zur has worked for cartoons including Power Rangers and Digimon, and also composed the score for the Emmy-award-winning 2017 short film Saber Rock, which tells the story of the titular Afghan interpreter who helps the coalition forces fight the Taliban in Helmand Province, only to become a prized target in the process.

The official teaser trailer for Starfield, which debuted during the joint Xbox and Bethesda Games showcase at E3 2021, was followed by “Into the Starfield: The Journey Begins,” which features original music compositions now confirmed to be by Zur.

It appears to have been an easy choice for Bethesda Game Studios. Todd Howard himself said: “One of the first things we start with on a project is the music. Our good friend and long-time collaborator Inon Zur has created a beautiful and wondrous score for Starfield. We can’t wait to share more.”

Speaking of this next big project, Zur said: “I would like to invite you on an exciting new musical journey I’ve been on for the past several years. [I’m] looking forward to sharing our unique, classical sci-fi direction for Starfield.

“My admiration and thanks [go] to the incomparable creative visionary Todd Howard, audio director extraordinaire Mark Lampert, and the entire BGS family, for their daring artistic ambition and the honor of entrusting me with scoring their next groundbreaking experience.”

As things stand, Starfield is chalked up for a November 11, 2022 release, landing on Microsoft Windows and the Xbox Series X and S as a console exclusive.