Kevin Feige confirms ‘Deadpool 3’ will be in the MCU and Rated R. The dorks can breathe now. 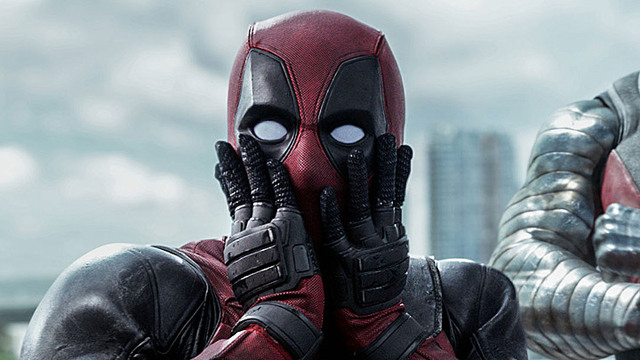 Kevin Feige has come out and assuaged the fears of Deadpool nerds. The dude himself has confirmed Deadpool 3 will both be in the MCU and maintain the franchise’s Rated R status. Good, good. Now, let’s just hope the Bob’s Burgers writers can pen a script closer in quality to the first flick than its sequel.

Deadpool 3 will be a part of the Marvel Cinematic Universe and will still keep its R rating, according to a Collider interview with Marvel Studios president Kevin Feige.

“It will be rated R and we are working on a script right now, and Ryan’s overseeing a script right now…” Feige told Collider. “It will not be [filming] this year. Ryan is a very busy, very successful actor. We’ve got a number of things we’ve already announced that we now have to make, but it’s exciting for it to have begun. Again, a very different type of character in the MCU, and Ryan is a force of nature, which is just awesome to see him bring that character to life.”

Deadpool 3 will be written by Wendy Molyneux and Lizzie Molyneux-Loeglin of Bob’s Burgers, while Ryan Reynolds oversees the process.

The future of Deadpool movies was uncertain once Disney acquired 20th Century Fox, as the movie series has much raunchier and adult-oriented humor than the films in the Marvel Cinematic Universe. The Deadpool movies have also been set (loosely) within the canon of Fox’s X-Men films — and Marvel has yet to give any hints as to how it intends to incorporate mutants into the MCU.

It is a relief to hear that Deadpool will both keep his wild humor and that we’ll also (hopefully) see him interact with some of our favorite MCU characters. I, for one, am just happy that this means that Domino actress Zazie Beetz will potentially be getting a bag from Disney.