Archives
« ‘World of Warcraft: Shadowlands’ is officially dropping in November. Not a bad fucking delay at all!
NASA’s OSIRIS-REx probe has successfully stored asteroid rocks to bring back to Earth! » 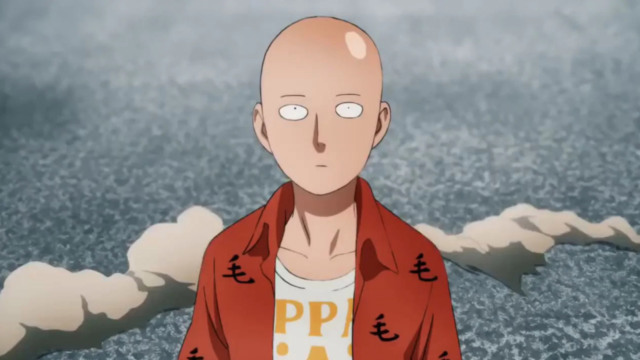 Dudes, it appears that Sony is buying Crunchroll! And let me tell you, the anime streaming service ain’t coming fucking cheap. The company is ponying up $957 million smackers for the son of a bitch.

The Tokyo-based electronics giant is reportedly going into the final round of negotiations to buy Crunchyroll. According to Nikkei Asia, the acquisition could cost Sony over 100 billion yen ($957 million).

This comes as Sony obtained the exclusive right to negotiate for the popular anime streaming service.

Up to now, Sony has been licensing its anime, such as the smash-hit Demon Slayer: Kimetsu no Yaiba, to other anime-steaming services. Adding Crunchyroll to its portfolio would put Sony in an even position to face off against Netflix and Hulu.

Crunchyroll was founded in 2006 and now has 70 million free members and 3 million subscribers. AT&T became its parent company in 2018. Earlier this year, our colleagues at Gizmodo reported that AT&T was rumored to be looking to sell Crunchyroll to Sony for, at that time, $1.5 billion.