‘The Mandalorian’ Season 2 will premiere on October 30th. This is the way or some shit, you know? 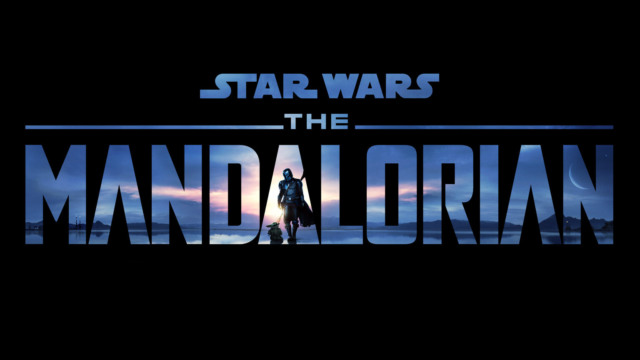 Friends, we finally got a date for The Mandalorian Season 2. October 30, motherfuckers! As well, it seems the series will keep up its weekly drops, as opposed to the typical all-at-once strategy. I fuck with it!

The Mandalorian will return with new episodes beginning on October 30th, Disney announced today on Twitter.

The announcement seems to indicate that the show will continue its weekly release schedule, much like the first season did. We don’t have a trailer for the new season yet, but expect that imminently now that we have a date. Hopefully, it’s full of adorable Baby Yoda — or, sorry, “The Child” — moments! The Mandalorian’s return to Disney Plus marks the first big show the streamer will have in months. Series like Marvel Studios’ The Falcon and the Winter Soldier (originally set to debut over the summer) were delayed because of production issues brought on by the pandemic.

The release date isn’t entirely a surprise; Disney CEO Bob Chapek confirmed months ago that because of remote work, The Mandalorian was still set to arrive in October. Disney currently has a few other Star Wars projects lined up for Disney Plus set to arrive in the coming years, including a show starring Rogue One’s Cassian Andor (played by Diego Luna) and a new series about Ewan McGregor’s Obi-Wan Kenobi. The release date for the Obi-Wan show is less certain, after some closely watched rewrites pushed back the production schedule.