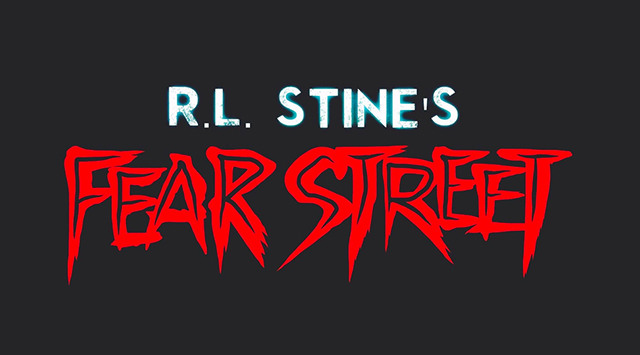 R.L. Stine’s known for Goosebumps. Understandably. But, dude also had his Fear Street series. It catered to a bit older crowd, and definitely was a bit more gory. I fucked with it, and now I’m going to get to enjoy a Netflix trilogy based off of it.

Next summer, Netflix will unleash “The Summer of Fear.”

The streaming service has picked up the rights to a Fear Street trilogy of movies based on author R.L. Stine’s dark, violent, teen-centric horror novels. The original plan was for all three films to be released theatrically by Fox one month at a time next summer, which would have been as close as the theatrical film industry came to approximating Netflix’s popular binge model. But a new report says the streamer has made a deal with Disney to acquire all three of the completed movies and release them directly onto the streaming service during a themed event that will be marketed as “The Summer of Fear.”

Deadline says that Leigh Janiak, whose directing credits include the 2014 indie Honeymoon and a couple episodes of shows like Outcast and Scream: The TV Series, ended up directing all three entries in this Fear Street trilogy. An earlier report indicated that she would just direct the first and third, with filmmaker Alex Ross Perry stepping in to helm the second entry. Sounds like it ended up not panning out that way.

Hollywood has been working on making a Fear Street movie for five years, and though it was originally going to serve as a refreshing shakeup to the way studios typical handle theatrical releases, the pandemic has made the 2021 theatrical calendar too crowded to handle, which makes Netflix a better fit. These movies are also said to be “much scarier” than standard Disney content, which sounds promising for those who may be worried that this trilogy might feel like normal Disney material with a different logo slapped in front of it.

According to Deadline, “The Fear Street saga starts in 1994, where a group of teens find out that a terrifying series of events in their hometown of Shadyside, Ohio might be connected. Worse, the teens might be next up as targets. The films cover three different time periods, including the 1600s.” As we previously discussed, actors Kiana Madeira and Olivia Welch are reportedly playing “gay teenagers trying to navigate their rocky relationship when they’re targeted by the crazy horrors of their small town, Shadyside. Each actress will be playing two different characters — one in the mid-’90s, and one in the 1600s, when gay women faced even greater adversity and repercussions — and they’re both slated to appear in all three films.”