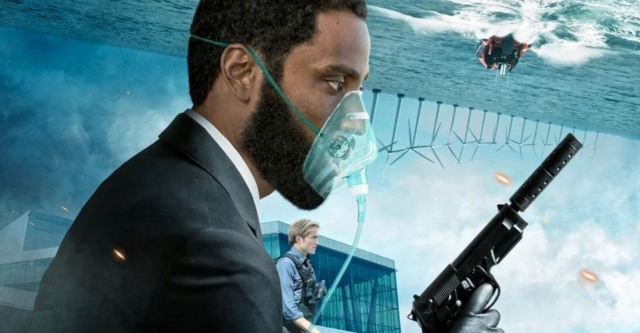 Tenet‘s been delayed again, folks! August 12! This must deeply frustrate Extremely Humble Director Christopher Nolan, who wants Tenet to be the movie that saves movie theaters. No, seriously. And it’s led to him pressuring WB to release the movie this summer. But, the result of all that shit? The flick getting continuously delayed, as COVID lights our social lives on fire. Almost fucking comical at this point, right? Like, fellas. Just give it a date when everything isn’t coming apart at the seams.

Last week, cinema circuits said they will be up and running by mid- to late-July, but that could now change because of the surge in cases and the lack of big summer event pics. Theaters in Los Angeles and New York City — the country’s two largest moviegoing markets — are of particular concern, while several states are also seeing a surge in cases. Insiders say Warners and Nolan are taking their cues from the exhibition community in pushing the film to Aug. 12, a Wednesday.

Nolan’s $200 million Tenet was originally set to unfurl on July 17, but Warners recently pushed the movie two weeks to allow theaters more time to reopen. The filmmaker has remained intent on providing distressed cinema owners with a boost and making his film available as soon as it is safe to do so.

“Warner Bros. is committed to bringing Tenet to audiences in theaters, on the big screen, when exhibitors are ready and public health officials say it’s time. In this moment what we need to be is flexible, and we are not treating this as a traditional movie release,” a studios spokesperson said in a statement. “We are choosing to open the movie mid-week to allow audiences to discover the film in their own time, and we plan to play longer, over an extended play period far beyond the norm, to develop a very different yet successful release strategy.”

Little is known about Tenet, other than it had to do with international espionage and deals with the time continuum. John David Washington leads an ensemble cast that includes Robert Pattinson, Elizabeth Debicki, Aaron Taylor-Johnson, Kenneth Branagh and Michael Caine.

The vast majority of cinemas across the country have been closed since the latter part of March due to the coronavirus pandemic.