Monday Morning Commute: You Will Be Happy 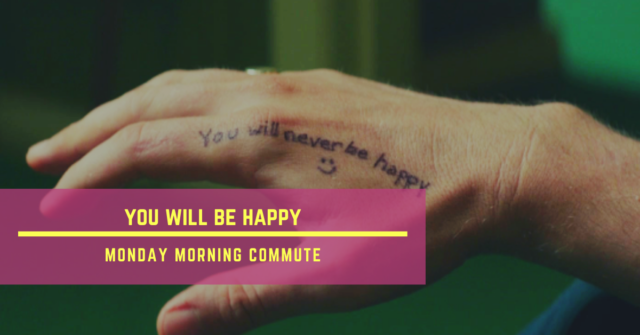 Coming in late, motherfuckers! Really sprinting down the digital aisles, asshole flapping in the wind. Man, the things I do to get MMC up on the regular! Seriously though, it’s late! I’m tired! But, I’m feeling good. Today was the first day of my summer semester, and I’ve missed teaching like a motherfucker.

After class concluded, I went downstairs wild-eyed and jacked up. My wife Sam said I seemed “energized” and I think that’s accurate. Parts of my brain just activate when I’m teaching, and I’m going to level with you. I don’t feel as though what I did the final eight-weeks or so of the Spring semester really were teaching. Or learning. Just an odd, confusing miasma that the students and I waded through together.

Confusion, asynchronous assignments, endurance. Yup, that’s really all we fucking put into this past Spring. But, with a new semester arises new excitement. At this point, the expectations are clear on both ends. And, I can just focus on transmuting my madness into the digital world. My primary concern at this juncture? Not swearing so much, since I assume not all my students will be rocking headphones.

Anyways, I’m here! As I said. Ass out. Smile on. Caffeine consumed. Ready to tell you what I’m up to this week! What I’m looking forward to, what I’m rocking out to, what I’m cocking out to. Then, I hope you’ll join me in the comments! Motherfuckers! 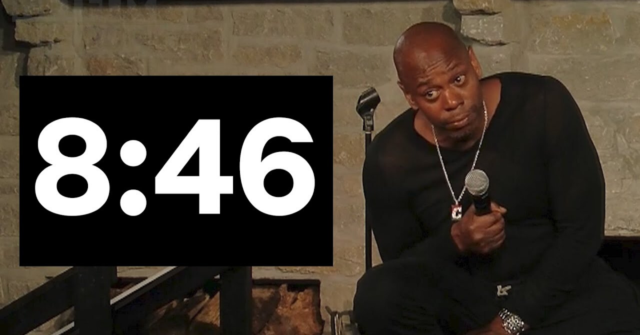 Movies? Been a slow week, since I was trying to polish off shit-ass FF7 Remake. I will say this, though! Saw Purple Rain for the first time, and it’s fucking fantastic. 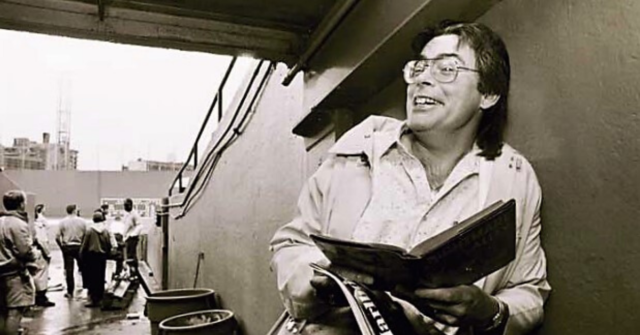 Man, FF7R also butt-blasted my reading of The Stand. Really just hunkered down and finished that game off, but at what cost? Oh, just hanging out with Larry Underwood, Randall Flagg, Mother Abigail, and others! But, I’m climbing back on the hog this week. If I had a dime for every time I shouted “I’m climbing back on the hog” in the dark of night, am I right? In fact, I’m gonna crack the book open when I’m done penning this banality. It’s still great, I still don’t think it’s a slog, I’m confused as to why people do. 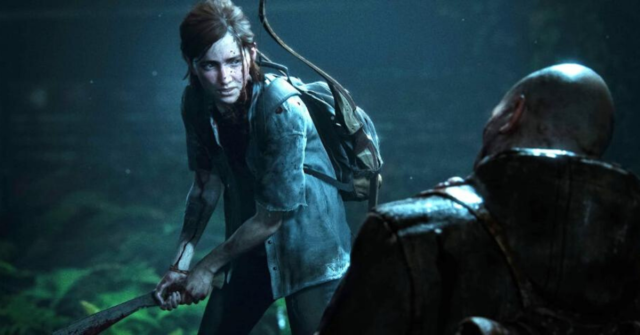 Oh, it’s the week! Motherfuckers, is it ever the week! That’s right, goddamn Naughty Dog is dropping The Last of Us Part II. Apparently the developer has a thing about dropping one final AAA on a console before Sony ushers in the next generation. They did it in 2013 with the original TLOU, and they’re doing it again in 202 with its sequel.

At the same time? I’m fucking loving Final Fantasy XII: Zodiac Age. Like, if TLOU2 wasn’t dropping I’d be pouring an insane amount of hours into this motherfucker. I know, though, it’ll be waiting on the other side of Ellie’s insane revenge tour. 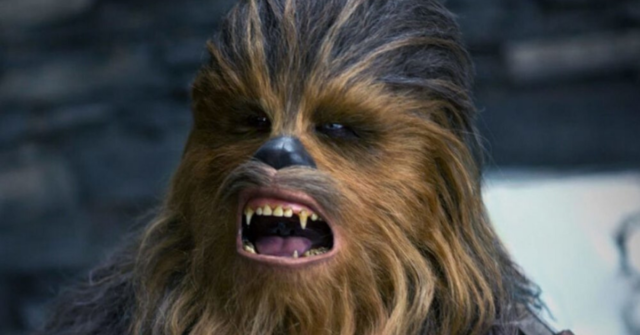 As I intimated, I’m fucking stoked that the summer semester has started. A bit surreal kicking off the first day but plopping own into my computer chair in my study. Button-down on top, shorts on bottom. But, I have to say. It was way more uncomfortable unloading the nervous diarrhea I get at the start of every semester in my own toilet.

In other first-world-ass news? I’m getting my haircut on Friday, and I’m overly stoked. Three goddamn months with this fucking mop on my head. I did it for you, world. I helped flatten the curve my embracing my curls. But now it’s time to hack them motherfuckers off. Go fuckboi short, with a little piazza again. 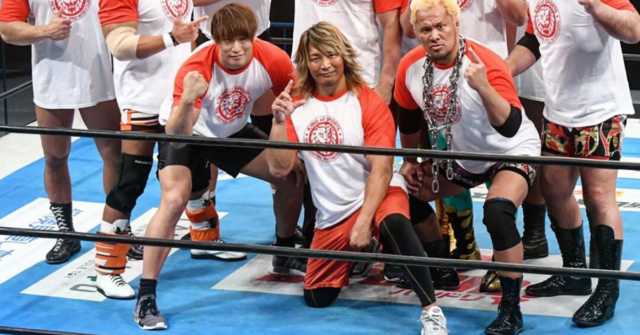 Motherfucking New Japan is finally back, baby! My favorite goddamn wrestling promotion on this planet and other nearby solar systems officially returns this week. In style, too! With their New Japan Cup 2020. Man, it feels good to get some wrestling back into my veins. Or rather, my preferred wrestling. Even without fans in the stands, it’s still gonna be a goddamn blast.

Looking forward to ingesting some of the early tourney this weekend with Bags.

That’s it for me this week, friends! A hair cut, a jaunt into the apocalypse, and a return to the job I love among other things. What are the happenings with you?