Archives
« ‘Animal Crossing: New Horizons’ had a better launch than any ‘Mario’ or ‘Zelda’ game ever and holy fuck
‘The Batman’ has been delayed until October 2021, so here’s hoping society still fucking exists then! » 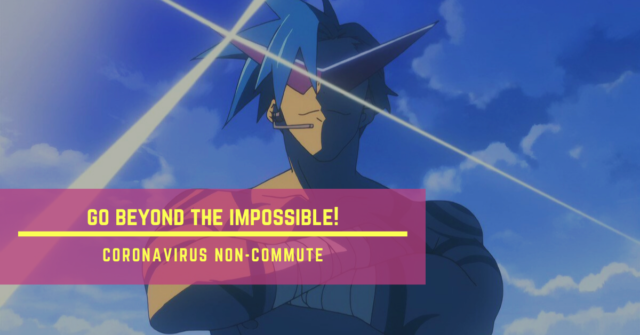 Oh lord, here it we go again! Another installment of MMC during this motherfucking Groundhog’s Day-ass type fucking rolling nightmare! Hey! I suppose you can see how I’m doing during all this, eh?  Seriously though, ups and downs. Ins and outs. Getting stoned and sulking, getting high and smiling. The semester is always a grind during this time of the year, and the Pandemic Multiplier has me flat-out exhausted. But, we must kick reason to the curb! And go beyond the impossible. It’s what Kamina would want, and we must not let Kamina down.

The mornings are the worst, though. As the waves of reality break upon my fractured psyche, and I realize that once again we’re in this bitch. As the day pushes forth, though, I find my mood lightening. The rituals take hold, the caffeine grips my nervous system, and I redouble my efforts to not eat my weight in pizza, keep up a workout routine, and get through the workday.

Anyways, enough fucking venting! Though, I hope if you’re struggling, you know you don’t walk alone. We’re gonna kick this shit out together. And, today I’m going to let you in on all the shit I’m employing and deploying to get me through the week. Workweek salves have always been important, but salves during the pandemic are even more essential. To rub on my fried synapses, and push forward.

I hope you’ll join the convo! 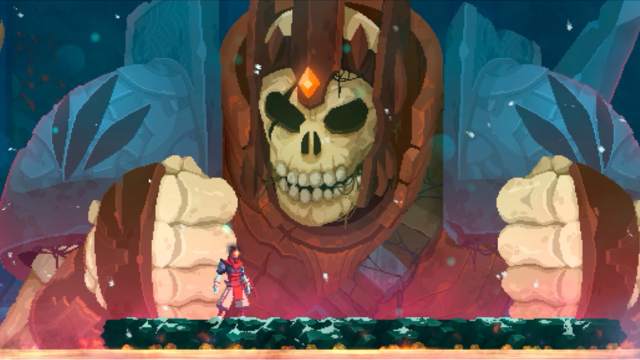 Ya’ll know what the fuck I’m playing! What I’ll always be playing. Until death! Mother. Fucking. Dead Cells. I gotta say goddamn, am I ever relieved to have taken down The Hand on 1BC. Finally. With a good amount of you patrons attending. But, of course, I ain’t sated after that. Neither is Bags. In fact, we hung out the next night and immediately tried out a new build. Burning build, baby! I’m interested to see how we do with it on 1BC, since the test drive was on normal difficulty.

As well, still trucking through Final Fantasy VII Remake. Still loving it. It really isn’t a remake as much as it is a rebuild, or a remix. Which is fine! Absolutely fine with me. ‘Cause I’m fucking loving it. Seeing Cloud and company doing Boss Ass Shit in gorgeously rendered graphics and cutscenes gives me life these days. 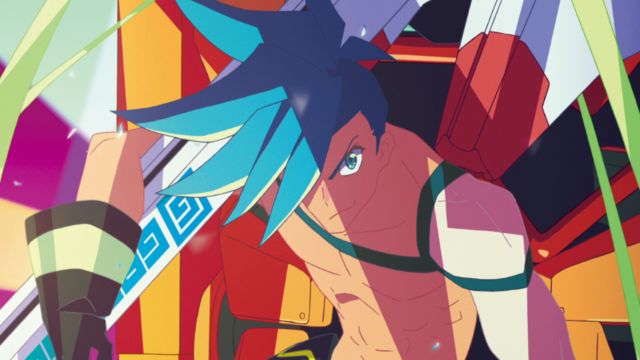 The whole reason I was even babbling about Kamina from Gurren Lagann in the intro is ’cause I got Promare on the brain. It’s a movie from the studio that demanded we Kick Reason To the Curb and Go Beyond The Impossible so may years ago. And, Jesus Christ, does the main protagonist ever look like the aforementioned bro. Shit hit theaters in a limited capacity last year, and I’ve been twiddling my thumbs waiting for that shit to arrive digitally. I need not wait anymore! Drops this week.

As well, Bags and I started watching the second season of Mob Psycho 100 over the weekend! It’s fucking rad! I’m glad to see that the series didn’t lose its fastball despite the tremendous amount of time between the two seasons. 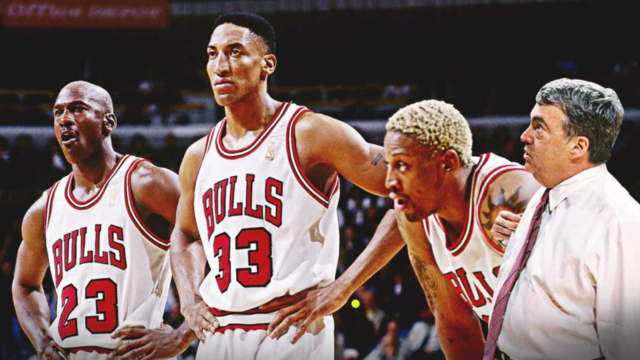 The first two installments of The Last Dance have dropped. If you ain’t acquainted, it’s the documentary about the 1997-1998 Chicago Bulls, and their pursuit of one last championship before the wheels on the dynasty came off. I checked out the first one, and it’s about as rad as I could have fucking hope. Furthermore my dudes, it definitely makes longevity of Patriots’ run of excellence even more insane. Jordan and company held it together for 14 years. Damn impressive! But, nowhere near the New England run of 20 years with TB12.

Meanwhile, I’ve been thinking about going back and polishing off Mr. Robot sooner than later. I got about five episodes left, but man. The last episode I watched had a twist I felt so contrived, and so unnecessary, that it literally stalled my watching for at least five months. At a certain point though, I just need to bang the series out. Who knows, maybe they’ll make up for the bullshit with a solid ending. Am I optimistic? Eh, not sure. 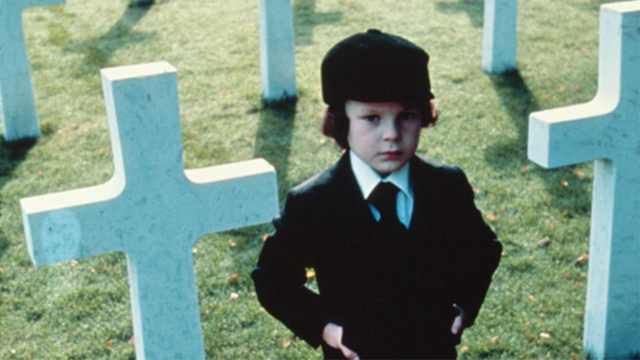 You know how I’m handling this motherfucking pandemic. By absolutely crushing a backlog of movies. A neverending backlog, which is fine by me. The best favorite I’ve checked over the past week is The Omen. The OG one. Hell yeah! Give me some antichrist, Latin-ass chanting horror, baby!

But, it’s close. Cause, you see, I also saw The Lost Boys for the first time. Wild, fun-as-fuck flick. Though, you probably know that. Due to the fact that you’re not an uncultured slob like me.

Oh! Fuck! And Tales From The Hood. When I was a Young Buck and saw the cover of this movie, I thought it was some goofball parody anthology. But Jesus Christ, does it have some things to say about race in America. Loved it. Loved it!

I guess it’s been a great week for movies for this dude. 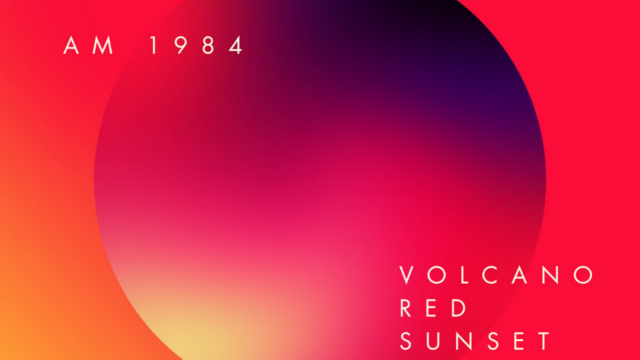 Want some tunes? Eh, you probably don’t give a fuck about my tunes. Nonetheless, he persists!  Check out the song “Miami Days” from the album “Volcano Red Sunset” by AM 1984. Shake that ass, you little minx. As well, how about the tune “Pictures of Purple Skies” by Memorex Memories. Just some shit to chill out to, you know? 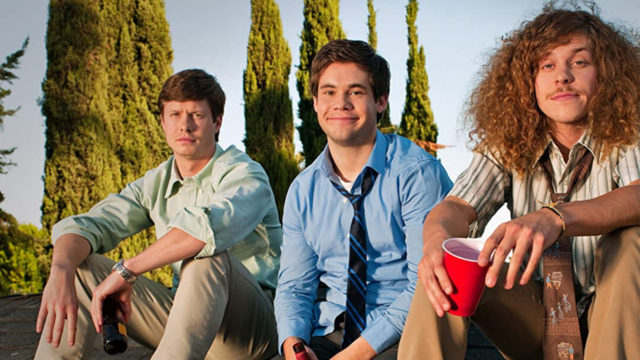