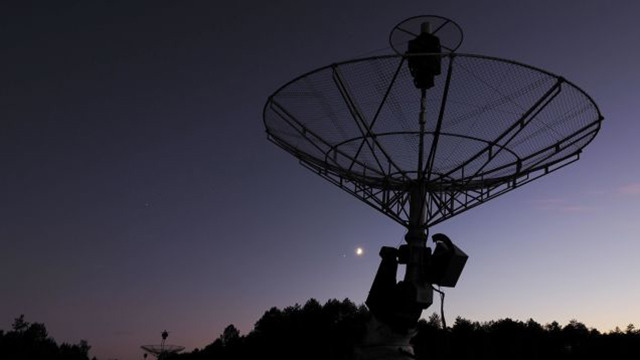 Apple! Working on some secret satellites to send data to devices! Another star in the developing Skynet constellation.

Anonymous sources at the company told Bloomberg that about a dozen engineers are working on satellite and antenna designs to be first deployed in five years time — though, they emphasized, the project is still in early stages.

Apple Constellation
There’s still much we don’t know about the project. It’s unclear, for instance, whether Apple is aiming to circumvent the need for wireless carriers, or simply trying to improve location tracking for its many devices.

Another glaring unknown: whether Apple wants to send an entire constellation of satellites into orbit, SpaceX-style, or use existing satellites to beam data back and forth.

Clash Of The Titans
It’s arguably not a great time to announce plans for broadband satellite constellations, if that’s Apple’s plan. The news comes after Amazon announced plans to send more than 3,000 satellites to form a internet-beaming constellation in July.

And according to a Thursday report by Vice, SpaceX is lobbying against Amazon’s efforts, asking the Federal Communications Commission to deny Amazon’s request to get a special waiver, which would grant it the necessary permissions to operate within a certain frequency.