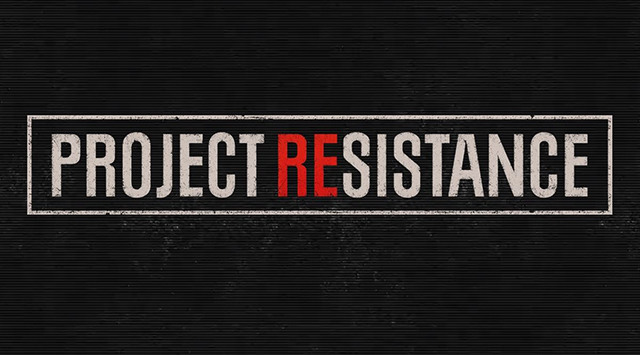 Hit the jump for details and leaked screenshots!

Capcom has plans to reveal something related to the Resident Evil series soon. On September 10, the publisher is planning to show off Project Resistance at the Tokyo Game Show.

The company has not provided many details beyond that, but it did launch a website and post a tweet. Capcom plans to let fans go hands-on with Project Resistance at TGS. And Capcom says it is looking to get feedback from those players. You can also set a reminder to watch the livestream unveiling by ringing the bell on the scheduled YouTube post. The broadcast begins at 8 a.m. Pacific time (11 a.m. Eastern).

Resident Evil is one of Capcom’s biggest franchises. The series has also gained a lot of momentum recently. In 2017, the publisher launched Resident Evil 7 to nearly universal praise. Then earlier this year, the company debuted Resident Evil 2 Remake. That is one of the best games released so far this year, and it is a major sales success for Capcom.

So now the question is what is Project Resistance, and will it maintain the upward trajectory of the series?

We’ll find out for sure what Project Resistance is in less than two weeks. But you know what I always say*: “Why wait when you can speculate!” (*I’ve never said this.)

It seems likely that Project Resistance is a multiplayer game. You can see in one of the screenshots at the top of this post that the game has four young characters. It’s possible that Capcom will have players taking on those roles in a battle against some sort of dark force or evil within a residence.

And I think a player is probably going to get to control that evil as well.

One of the most popular horror games in the world right now is Dead By Daylight. It is a four-on-one asymmetrical battler where a team of players try to outlive a horror creature that a human is in control of. It is similar to Friday the 13th: The Game and Evolve.

Dead By Daylight is regularly among the most-played games on Steam. And it continues to dominate that genre. But Capcom could come in and eat its lunch by introducing a Resident Evil spin on the asymmetrical-horror game.

If this is the route that Capcom is taking with Project Resistance, however, it may still face a tough challenge. Dead By Daylight developer Behaviour Digital is constantly adding familiar horror villains to its game. You can play as the masked murders from Scream, The Texas Chainsaw Massacre, and Halloween. You can even play as Freddy Kruger or the demogorgen from Stranger Things.

And part of the appeal of Dead By Daylight is that it has these familiar monsters that horror-film aficionados love. Project Resistance will likely have to rely on Resident Evil monsters — at least at first. 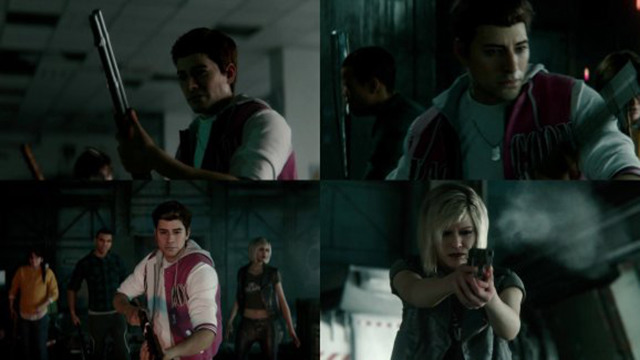