Taika Waititi is returning to direct ‘Thor 4’ and holy shit am I ever goddamn stoked! 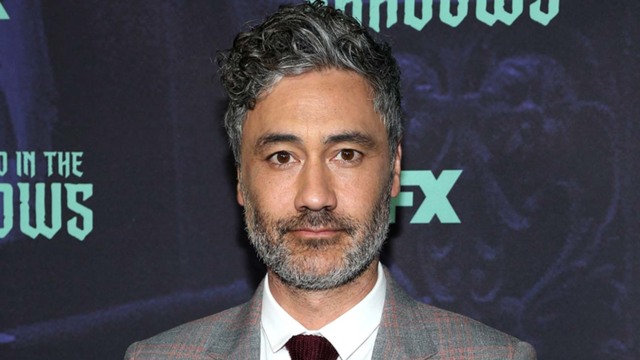 Hell yes! Not only is there going to be a Thor 4, but Taika Waititi is returning to direct.

That’s it. Wrap it up. Nothing else to see here, folks. Taika Waititi is returning to direct Thor 4 and there will almost certainly not be any better news this week—unless Marvel works some other delightful magic at Comic-Con, but even then who cares because THR has brought us the joyful news of Waititi’s return to the nine realms of Asgard, and honestly, it’s gonna be hard to top that one. Of course, it’s not all good news—at least not for fans of Akira. Following a recent production delay, Warner Bros.’ long-developing live-action adaptation of the iconic anime has been placed on indefinite hold, as Waititi—who was set to direct—has turned his attention to Thor 4 (Th4? There’s probably a joke in there). The future of Akira is once again uncertain, though WB is said to be optimistic about retaining Waititi as director, hoping he’ll return once production is complete on his follow-up to Thor: Ragnarok.

Little (okay, nothing) is known about the fourth installment in the Thor saga, but Waititi’s return is a pleasant surprise given his work on the thoroughly rad Ragnarok, which reinvigorated Chris Hemsworth’s character and introduced Tessa Thompson’s Valkyrie to the MCU. Will Thor 4 follow through on the abandoned promise of Valkyrie’s bisexuality? Will Jeff Goldblum’s Grandmaster return? Will we see Thor palling around the galaxies with Rocket Raccoon? All of these questions and more will probably not be answered anytime soon.

For now, we wait patiently for Marvel to finally give us a damn clue about Phase 4 beyond the handful of titles reportedly in development, including Black Widow, Guardians Of The Galaxy Vol. 3, and The Eternals (which may or may not star a bunch of famous people who keep denying it). In the meantime, Waititi fans have Jojo Rabbit to look forward to in October.