Archives
« Christoph Waltz returning as Blofeld in ‘Bond 25’ and here’s hoping it doesn’t blow..feld?
Weekend Open Bar: The Universe Has No Obligation »

‘The Mandalorian’ Season 2 currently being written by Jon Favreau. Now, uh, give us the first season! 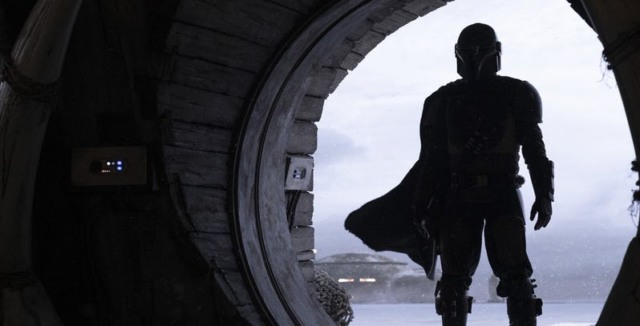 Jon Favreau ain’t sitting around, folks. Dude is already writing The Mandalorian season 2. And, judging from the sizzle reel of the first season that leaked, this is very good news.

What’s next for Jon Favreau after The Mandalorian? More of it, apparently, as the showrunner and big-name Star Wars fan is currently writing a second season for the Disney+ series.

While speaking on Jimmy Kimmel Live! to promote next weekend’s The Lion King, Favreau revealed that he’s completely finished work on the first season of The Mandalorian and is in the process of working on the second season of the series:

“I got together with the guy, Dave Filoni, who is my partner on this one as producer, and we’re writing this stuff and coming up – it’s honestly like turning over your toy chest and playing with all the Star Wars toys together. We’re having a great time. It’s all new characters, it’s gonna be on Disney+ coming up in the Fall, and we’re done with the first season. I was actually writing part of the second season now. So I’m having a blast.”