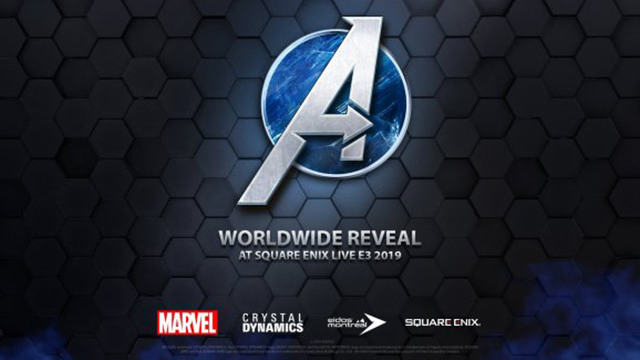 Man! Is it possible, could it be possible, that a good Avengers game is coming? We will have our first moment to assess at this year’s E3. Me, how am I feeling about it? Pretty optimistic, since its the Tomb Raider team leading the development.

The official Twitter account for Square Enix’s Marvel’s Avengers revealed today that the game will have its worldwide reveal during the publisher’s Electronic Entertainment Expo event on June 10 in Los Angeles.

Square Enix announced the project back in January 2017, but we haven’t heard much about the game since. All we really know is that is that Tomb Raider studio Crystal Dynamics and Eidos Montreal (which has also worked on the Tomb Raider franchise) are both working on the title.

The Avengers is a giant brand in media right now, with the film Avengers: Endgame having made about $2.7 billion at the box office so far this year. That puts it only behind Avatar (which made about $2.8 billion in 2009) as the No. 2 highest worldwide gross of all time.

Marvel has also proven to be a big hit in the video game world. Last year, Sony released Marvel’s Spider-Man as a PlayStation 4 exclusive. The game has sold over 9 million copies.