‘The Mandalorian’ is getting a second season with Jon Favreau returning as showrunner. Probably! 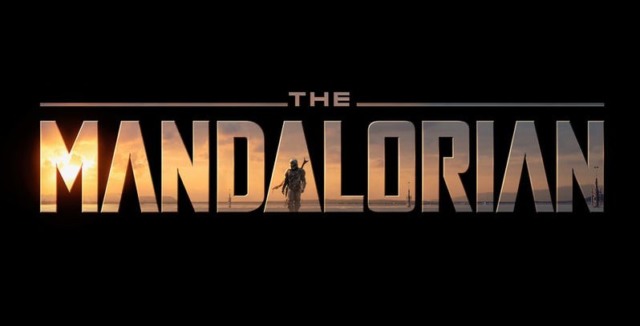 From what I’ve seen courtesy of a bootlegged teaser and sizzle reel, The Mandalorian is fucking rad. So gimme a hell yeah to renewing it and bringing back Favreau.

2019 is shaping up to be an awesome year for Star Wars fans! We’ve got Star Wars: The Rise of Skywalker coming, the video game Star Wars Jedi: Fallen Order, and then the project I’m most excited about… The Mandalorian live action series!

According to Discussing Film, Lucasfilm and Disney are planning on moving forward with a second season of the highly-anticipated show and they are reportedly bringing back showrunner Jon Favreau to develop it!

While the series hasn’t even aired yet, it shouldn’t really come as a surprise that The Mandalorian is getting a Season 2. The fans at Star Wars Celebration completely flipped over the footage that was shared at the event and this is bound to be a huge hit with the fans. This series might actually be the thing that unites the Star Wars fans again.

While I haven’t even seen The Mandalorian, I’m a big fan of Favreau and his work, so I’m happy and excited to learn that he’ll be coming back for another season of the series!

The plot of the show is set after the fall of the Empire and before the emergence of the First Order and here’s the synopsis:

After the stories of Jango and Boba Fett, another warrior emerges in the Star Wars universe. The Mandalorian is set after the fall of the Empire and before the emergence of the First Order. We follow the travails of a lone gunfighter in the outer reaches of the galaxy far from the authority of the New Republic.

It was also previously revealed the story will follow a bounty hunter who is protecting a baby that he was initially sent to kill. You can read some more details regarding that here.

Favreau previously said he developed the series as a “low budget affair”, saying:

“Since I wrote most of [The Mandalorian], I wrote it to fit within our volume, and in trying to keep the scale of it like the first Star Wars film, which was a relatively low-budget affair, even though the effects were spectacular.”

The Mandalorian will debut on Disney+ on November 12th, 2019.