Archives
« Taiwan’s “Pokemon Grandpa” cruises with 15 phones on his bike handlebars. The future fucking rules
Criterion launching its own streaming service in 2019 to replace the dying FilmStruck » 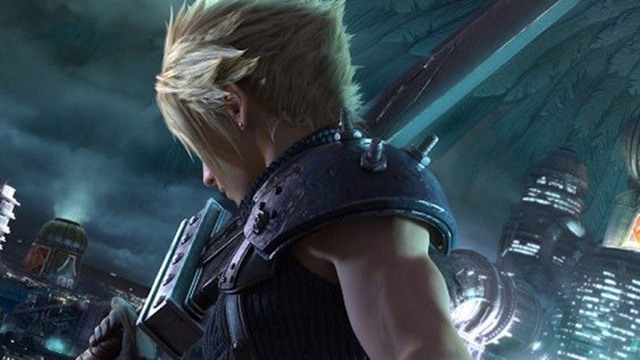 When Tetsuya Nomura says that the Final Fantasy 7 remake is progressing well, I gotta fucking ask. Compared to what? Broken-ass Final Fantasy XV that came out half-cooked after a fucking decade? Kingdom Hearts III, which has been in development since 1992? Or like, you know, compared to a game being made by a fucking functioning development studio? I’m going to go ahead and say compared to the fucking former at this point.

Earlier this year, there was a Japanese job listing for “core members” for the remake.

“That was not official info,” Nomura told Famitsu. “As I said at E3, development is progressing favorably.” However, he went on to say that Square Enix’s PR is currently focused on KHIII, but after that, it will focus on Final Fantasy VII Remake so he asked folks not to worry and to wait a bit more.

If Final Fantasy VII Remake’s development is progressing well, I wonder how Nomura thinks the development of, say, KHIII went…