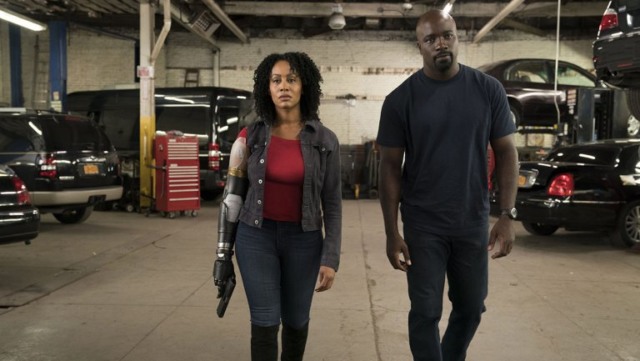 I never saw the second season of Luke Cage. However, this still catches me by surprise. Iron Fist axed? Sure. That makes sense. But this? Well then.

EXCLUSIVE: One week after Iron Fist was canned and the same day that the long awaited third season of Daredevil launched, Netflix has canceled Luke Cage.

Unfortunately, Marvel’s Luke Cage will not return for a third season,” said Marvel and the streaming service on Friday. “Everyone at Marvel Television and Netflix is grateful to the dedicated showrunner, writers, cast and crew who brought Harlem’s Hero to life for the past two seasons, and to all the fans who have supported the series.”

This axing of a second member of The Defenders comes as a bit of a surprise as a writer’s room under showrunner Cheo Hodari Coker had tentatively been put together. The pink slipping of the Mike Colter-led series was ultimately a combo of the age old creative differences and the inability for the parties involved to reach a deal, I hear.