Archives
« No Stream Tonight! Back Next Week!
‘Captain Marvel’ News: Lee Pace and Clark Gregg are returning to the MCU, baby! » 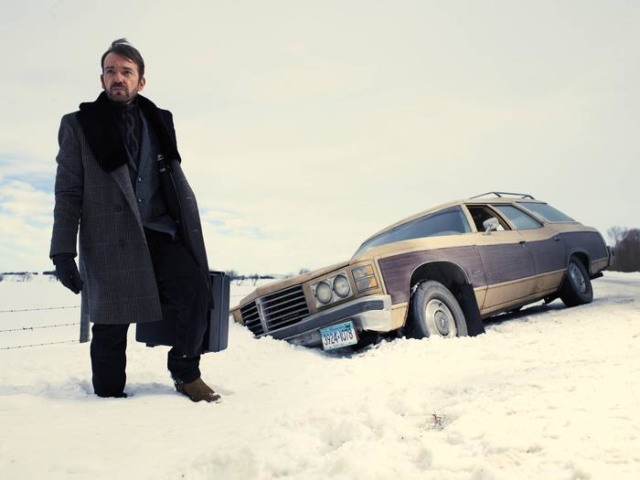 The good news for Fargo fans is that Noah Hawley has confirmed that it is getting a fourth season. The bad news is that Hawley says he doesn’t have much time to think about it right now, with his slew of other projects. However, dude does have a morsel for us to chew on. When the son of a bitch does return, it’ll be another period piece.

Fargo season 4 will happen eventually. The show, inspired by the Coen Brothers movie of the same name, has crafted three dark, twisty seasons that have jumped back and forth in time. As for season 4, it will apparently keep the action firmly rooted in the past. Speaking with THR, Fargo creator Noah Hawley said: “I don’t have a lot of time right now to focus on it. What I can say is that it will be another period piece.” Hawley added:

“I’m always interested in trying to expand the definition [of the series]…Fargo can be this, but can it also be this? The only reason to make another one is if you’re going to do something different. We’ve made 30 hours of the show so far, and the last thing I ever want is for someone to say, ‘You know, it’s Fargo. They do their Fargo thing, and it’s funny.’ If you have this tone of voice and this ability to channel this Coen brothers’ sensibility, you just don’t want to repeat yourself, because they never do.”