Archives
« ‘John Wick 3’ begins filming next month in Montreal, and the world is better for it
Square Enix is hiring “core members” for the ‘Final Fantasy VII’ remake, in case you thought it actually existed by now » 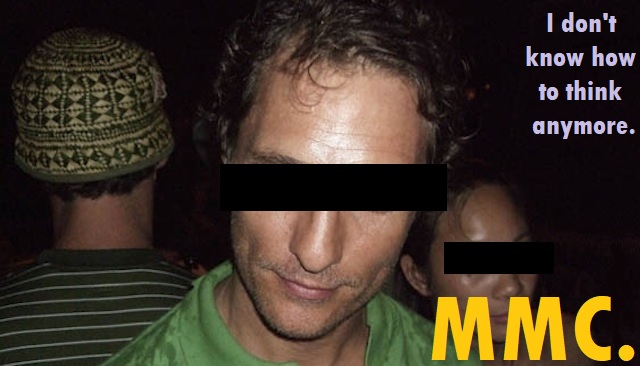 Putting the metal back in my veins by blasting NIGHTMARE LOGIC by POWER TRIP!

Continuing to frustrate everyone (including myself) by watching BONUS FEATURES of THE LAST JEDI!

Diggin’ into UGLY DELICIOUS on Netflix!

Encouraging anyone who ever liked RATM to watch this BOOTLEG of their FIRST PERFORMANCE!

Fighting yet ANOTHER GODDAMN SNOWSTORM! Officially sick of Winter.

Ending the week by TRAVELING TO LONDON for a school-sponsored adventure!

I’m lookin’ — anyone have any BOOK SUGGESTIONS? I don’t sleep on planes, I read on `em!

So that’s my week! Whattaya make of that? And what’re YOU up to?!