Robert Pattinson and Willem Dafoe join next movie from ‘The Witch’ director. I’m all about this 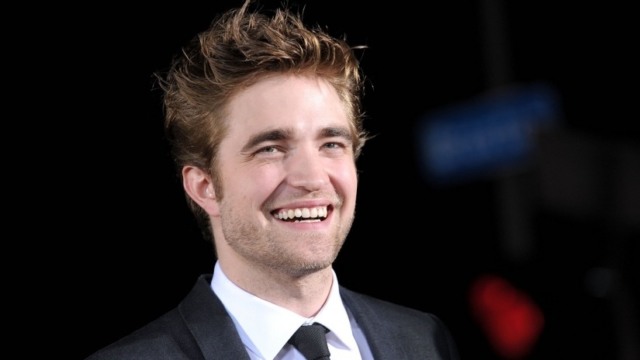 Maybe it’s a hot take, but Robert Pattinson can 1000% act when he isn’t in a fucking Twilight movie. And, obviously, Willem Dafoe is Willem Dafoe. So, I’m goddamn stoked to see what Robert Eggers got in store for them.

Reliably delightful old-school weirdo, meet unexpectedly great new-school weirdo: Willem Dafoe and Robert Pattinson are teaming up for a new project, and it presumably will allow them plenty of chances to settle the question, “Jesus Christ or vampire: Who would win in a fight?”

Collider reports the pair have signed on to a new film from Robert Eggers, director of painstakingly period-detail accurate horror movie The Witch (one of The A.V. Club’s best films of 2016). Entitled The Lighthouse, the production is described as a fantasy horror movie “set in the world of old sea-faring myths.” No indication as to whether said world will again be a rigorously faithful recreation of an earlier time, but if so, we can likely look forward to lots of whale oil being used to light the set—Eggers had better start discretely violating international law with some serious high-seas whale hunting.

Despite Eggers supposedly being in the middle of developing a new adaptation of Nosferatu—one starring his Witch star Anya Taylor-Joy, no less—this film is said to be coming first. Details are scarce at present, but the story reportedly involves an aging lighthouse keeper (appropriately named “Old”) living in Maine near the start of the 20th century. Since we have nothing else to go on, let’s take our best guess as to who the villain of this narrative will be. Do you suspect:

1. Another villainous goat, though perhaps not named “Black Phillip” this time

2. Robert Pattinson as a man who just hates lighthouses

4. Inclement weather conditions and the hardware store running out of giant lighthouse-sized lightbulbs

The Lighthouse does not yet have a release date.