Archives
« Weekend Open Bar: You Will Be Happy
‘Kingdom Hearts III’ Trailer: Another New World, Another Lack Of Release Date »

‘Metroid Prime 4’ is being developed by Bandai Namco Singapore and that is concerning, right? 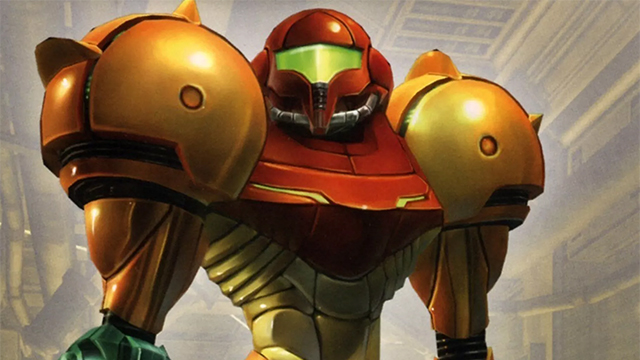 Who the fuck are Bandai Namco Singapore? And why the fuck are they handling the next installment in the beloved Metroid Prime franchise, eh?

Bandai Namco is handling development of Metroid Prime 4 with Nintendo, according to a report from Eurogamer.

“Specifically, the highly-anticipated Nintendo Switch exclusive is being developed by Bandai Namco Studios Singapore, which we understand is lead studio on the game in collaboration with Nintendo,” Eurogamer said. “This studio houses some former LucasArts Singapore staff who previously worked on, among other things, the ambitious cancelled Star Wars 1313.”

The article is based on unnamed sources, but also includes a good amount of circumstantial evidence that suggests the rumors were correct. The company has a close relationship with Nintendo, as Bandai Namco studios have previously worked on the Mario Kart arcade game as well as Super Smash Bros. for the 3DS and Wii U and Pokkén Tournament for Wii U and Switch.

Metroid Prime, Metroid Prime 2 and Metroid Prime 3 were developed by Retro Studios, a division of Nintendo. Team Ninja worked with Nintendo on Metroid: Other M on Wii. We don’t know much about the upcoming Metroid Prime 4, as the only promotional materials released for the game to date have been a short trailer and logo from E3 2017.