Archives
« Rumor: Apple is thinking about buying Netflix, cause Disney or something, right?
‘True Detective’ Season 3 casts Stephen Dorff as Mahershala Ali’s partner. So odd, I fucking love it » 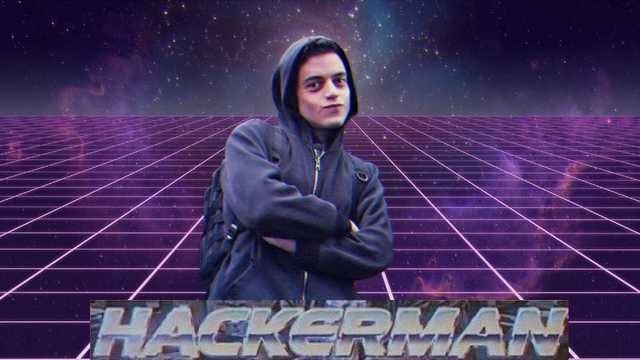 This is the kind of news that just tickles me. Not only is this a wonderful read, the topic is fascinating. Here we have the real Neos, Trinitys and Morpheus of the world that have figured out this security issue and now behind the scenes we have the mad scramble to patch all affected systems. Which appaears to be EVERY single device with an intel processor made in the last ten years.

While intel is remaining mum on exactly what the design flaw is, AMDs statement on how they are NOT affected essentially reveals the issue:

AMD processors are not subject to the types of attacks that the kernel page table isolation feature protects against. The AMD microarchitecture does not allow memory references, including speculative references, that access higher privileged data when running in a lesser privileged mode when that access would result in a page fault.

Per the article, it seems that the speculative references made by intel processors, in order to keep their pipelines primed and ready, can actually be used to execute instructions that a user would normally not have access to. It allows user code to read and play with kernel code. In layman’s terms, it allows user written code to touch the absolute guts of the operating system in order to have access to information a user should not have.

Imagine you’re a greasy basement hacker with nefarious intent. With knowledge of this exploit, you could access someone’s system to the very bare bones. Down to physical memory address, all hidden system information. All stored passwords. Not good.

As a flurry of patches are brewed up, it looks like the performance hit will be substantial. In the neighborhood of 20% performance reduction for any system running an intel process manufactured in the last 10 years. As in a lot of systems. Unfortunately for intel, since this is a CPU architecture issue, the only fix is to buy a new processor where the flaw has been fix. Yikes.