Nintendo of America boss says SNES Classic production will be way up, don’t overpay for the console. Yeah, okay 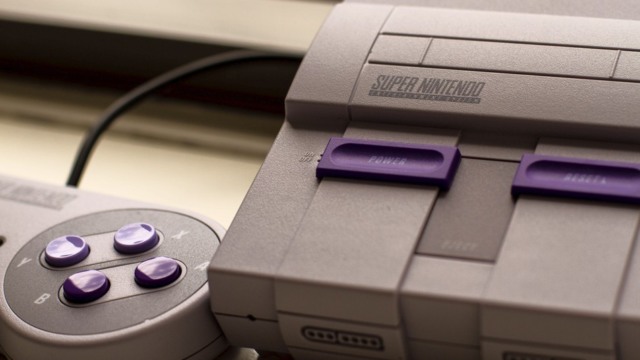 Nintendo stakes its name on two things: producing fucking wonderful first-party games, and producing artificial scarcity at mind-snapping, wallet-breaking levels. So fucking excuse me if I don’t believe Nintendo of America’s ChiefCzar when he tells consumers not to overpay for the SNES Classic.

Reggie Fils-Aime, the president of Nintendo of America, said the company did not manipulate the scarcity of the NES Classic last year. Also, problems “outside our control,” and not limited stock, were behind the SNES Classic’s disastrous pre-order debut at many retailers last month.

Fils-Aime, in an interview with the Financial Times, also said that supply of the throwback console, which launches Sept. 29, will be consistent enough that gamers shouldn’t pay more than its $79.99 list price if they’re buying through an auction site.

“I would strongly urge you not to over-bid on an SNES Classic on any of the auction sites,” he told the Financial Times, adding that Nintendo had “dramatically increased” production of the SNES Classic.

Pre-orders began on Aug. 22 and, in the United States, were gone in a matter of minutes. That followed a snafu of pre-ordering at Walmart in July, which the store canceled because a “technical glitch” started taking them early. A bot that can place online orders faster than humans can do it was also blamed for the quick wipeout of preorder stock.

Disappointed and angry gamers suspected they were in for another situation like the NES Classic’s back in 2016. But Fils-Aime told the Financial Times that it made manufacturing suggest based on how poorly other retro-style consoles had sold for other companies. It also had to be priced at $80 to stay clear of other Nintendo hardware, like the 2DS and 3DS.

There may be another disappointment awaiting gamers and gift-givers over the holidays: Fils-Aime said “multiple choke points” among Nintendo’s supply chain, coupled with unexpectedly high consumer demand, has led to shortages of the Nintendo Switch since its launch in March.