‘Edge of Tomorrow’ getting sequel (yay!) with even less marketable name than the first (boo!) 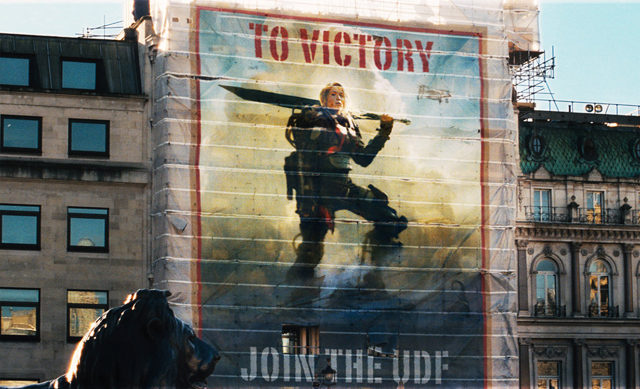 I’m stoked that Edge of Tomorrow is getting a sequel. But I’m worried for the flick, already, because the title to the sequel is fucking absurd.

Off the back of great reviews, a sustained cult following, and a successful home-video release that all but changed the title of the movie to Live Die Repeat, it was announced yesterday that a sequel is definitely, for sure happening, with a silly title, no less. It’s taken some flak, but I quite like it: Live Die Repeat and Repeat. Both Cruise and Blunt are returning, though there’s no set-in-stone filming date yet.

For those who are still sleeping on this delightful movie (now franchise), it’s the story of William Cage, a non-combatant who finds himself on the front lines of an alien siege and promptly dies. Curiously, he wakes up the day before the attack, retaining his memories. He’s sent to war, he dies, and he wakes up again.

The rest of the story is best seen cold, but it’s one of the best-scripted, most tightly plotted dumb time-travel movies of our time, with great performances and chemistry from both Blunt and Cruise. The ending is an all-timer, too. Check it out. You owe it to yourself.

Live Die Repeat and Repeat has a script, and will happen soon. We swear.