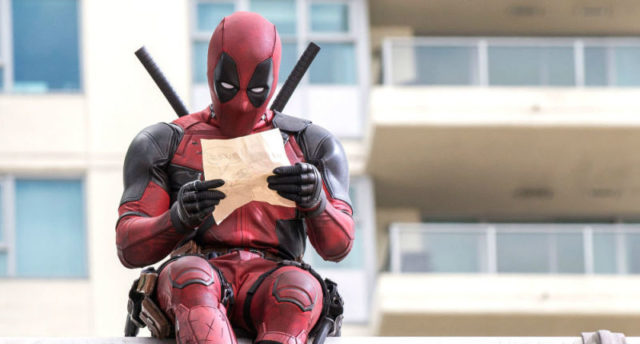 Donald Glover and his brother are writing an animated Deadpool series for FXX. I can only interpret this as a fucking awesome development.

Following his blockbuster success in live-action with Fox’s Deadpool, Marvel’s Merc With a Mouth is headed to animated television.

FXX has already ordered a 10-episode first season of the untitled series, the second co-production between FX Productions and Marvel Television, following the critically acclaimed Legion. Marvel has also partnered with 20th Century Fox Television on the upcoming X-Men drama The Gifted.

“Donald Glover is an incredibly gifted and versatile artist who’ll bring the untitled Marvel’s Deadpool series to life with the same intense, singular vision as his breakout hit Atlanta,” Nick Grad, president of original programming for FX Networks and FX Productions, said in a statement. “With the success of Legion, we’re looking forward to again partnering with Marvel Television to create a series that is bold, striking and entirely original.”

According to The Hollywood Reporter, a writers’ room has already been set up in London, where Donald Glover is busy shooting his role as young Lando Calrissian in the Han Solo Star Wars anthology film.