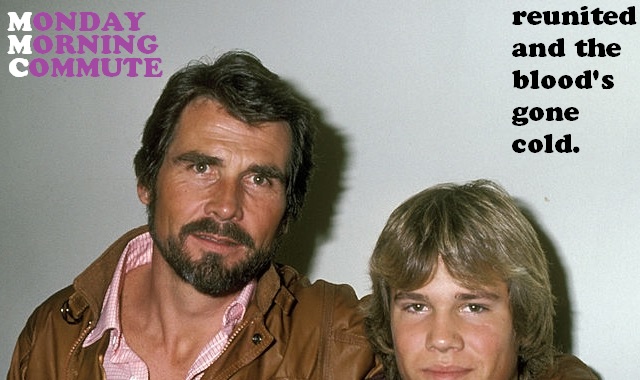 They tryta tell ya not to worry.
“Don’t worry about it, everything will be fine.”

But I’ll be goddamned if I ain’t never seen nothin’ less familiar.
“Go ahead – go into the room and give him a hug!”

And I’ll be good goddamned if there ain’t nothin’ I’d ever wanted to destroy more.
“Here, let me bring you in! I can only imagine what waiting for The Reuniting has felt like.”

Unfortunately, turns out that paperworkin’ and payin’ and waitin’ all felt like shit, and that shit felt like gold compared to this shit.

Unfortunately, turns out that bein’ Reunited with your once-dead son don’t feel so good as they tryta tell ya.

Unfortunately, turns out that seein’ your once-dead son openin’ his eyes and wavin’ at ya don’t feel so good when ya could only afford to upload his mind into a bootleg clone.

They tryta tell ya not to worry.
Worry.

Come one, come all, step right up, folks: this is the MONDAY MORNING COMMUTE!

First, I spit prose-nonsense at you (that’s the stuff at the top). Then, I try to apologize for it by sharing a list of pop culture detritus I’ll be chewing on all week (that’s the stuff you’ll see after the jump). Finally, you hit up the comments and tell us what you’ll be entertainment-consuming this week. 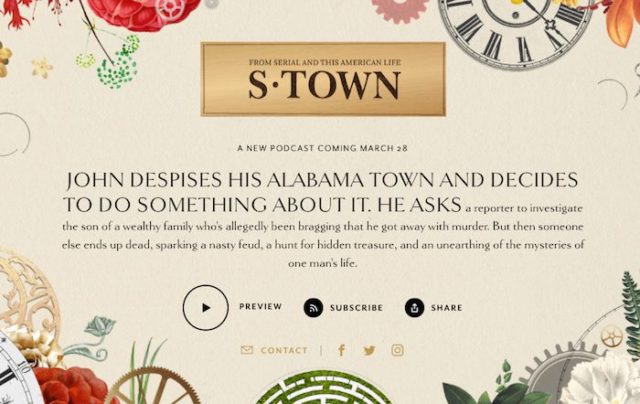 Prayin’ that CELEBRATION Brings Us:
A Trailer for THE LAST JEDI! 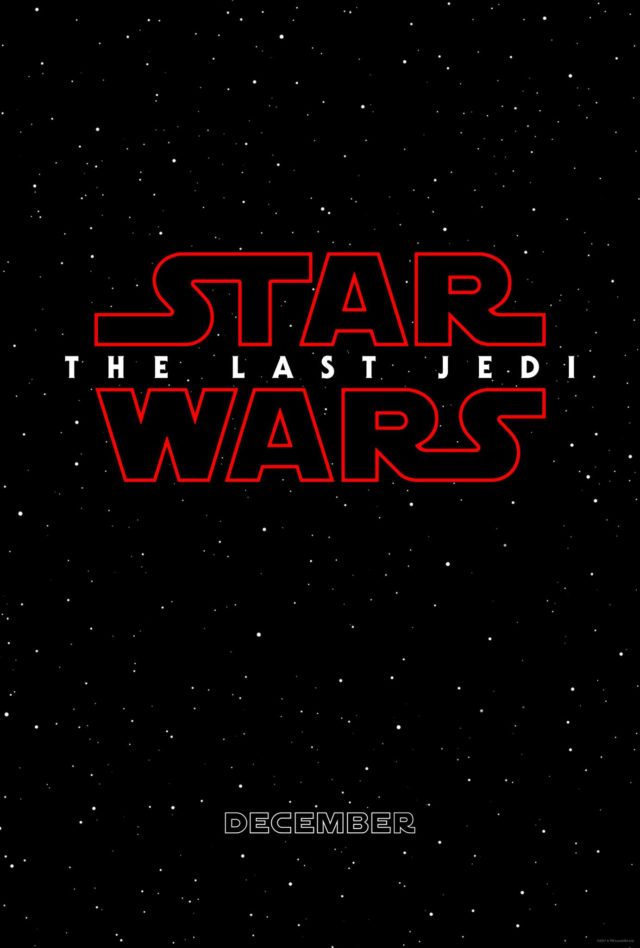 Lookin’ Forward to Not Workin’ On:
GOOD FRIDAY (More Like GREAT FRIDAY, amirite?!)

Revelin’ in modernday-paganism by celebratin’ the springtime solstice-and-rebirth festival coopted by religion and consumerism alike but I go for it `cause fuck it why not and lamb tastes awesome anyways so here we go:
EASTER!

So that’s my week — Metallica and Martha Stewart and hopefully a trailer!