Ridley Scott Has Six More ‘Alien’ Movies In Him, May Begin Filming Sequel Next Year 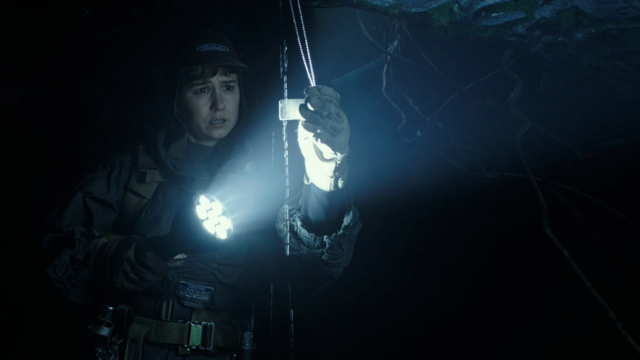 Ridley Scott ain’t slowing down with the Alien franchise, if he’s to be believed. Not even close, breh. Dude says he has six more movies in him. Next one? Starting filming next year.

Ridley says that, Alien: Covenant is just the start — he’s got six more Alien movies in him.

“If you really want a franchise, I can keep cranking it for another six,” the 79-year-old director told the Sydney Morning Herald, “I’m not going to close it down again. No way.”

In fact, the script for a sequel to Alien: Covenant is already written, on the chance that Covenant succeeds and there’s opportunities for more installments.

After founding the Alien franchise with the film of the same name, Scott left the universe alone for 33 years while other creators put their own spin on Aliens, Alien 3, Alien: Resurrection and the Alien vs. Predator films. Finally, the highly anticipated Prometheus hit theaters in 2012 after nearly a decade of pre-production. The semi-prequel was greeted with mixed reactions from fans and critics.

“Prometheus was a good starting block,” Scott told the Herald, to raise the question of who made the titular Xenomorph aliens, and why. Alien: Covenant, which will hit theaters on May 19, “is getting closer to who designed it and for what reason.”