Archives
« ‘Avengers: Infinity War’ Teaser: Gang’s All Here, Fighting A Demigod
‘Guardians of the Galaxy Vol. 2’ TV Spot: You Only Get One Chance To Save The Galaxy Twice »

One time I got my ram stolen.

It was to be a bloody, gruesome, and glorious rite of passage.

But I woke up to Skinny Tina, my kid sister, screeching “He stoled it! He stoled Demeter!”

Peter-Boy was my rival, and not in no friendly way, neither. His family’d provided more for him than they’d ever should have. And the Tribe’d provided more than it should have. But he just couldn’t get his shit together. So when he lost his family’s goat just a week before his thirteenth Harvest Festival, he found himself in the most unenviable position of not having a viable sacrifice for the Great Altar.

No sacrifice, no way to prove Worth to the Tribe. And let me tell you, the stink of trying to prove your Worth during your fourteenth Harvest? It don’t dissipate quick.

That nite, I became a Member Whose Voice is Heard. And I did it by spilling blood for the second time that day. And it was bloody and gruesome and glorious.

Welcome to the MONDAY MORNING COMMUTE! Remember way back in kindergarten when you’d have to bring in something to show the class? And then you’d tell the class all `bout it? And everyone would get excited? And then you’d kinda forget that you were even in school in the first place?

Think of the MMC as the same idea, just amplified in importance. What sort of pop culture, subculture, and uncultured nonsense are you going to consume to stave off the Void this week?

I’ll get us started!

Encouragin’ Anyone Intrigued by Real-Life Origin Stories to Read:
Alton Chase’s “Harvard and the Making of the Unabomber” 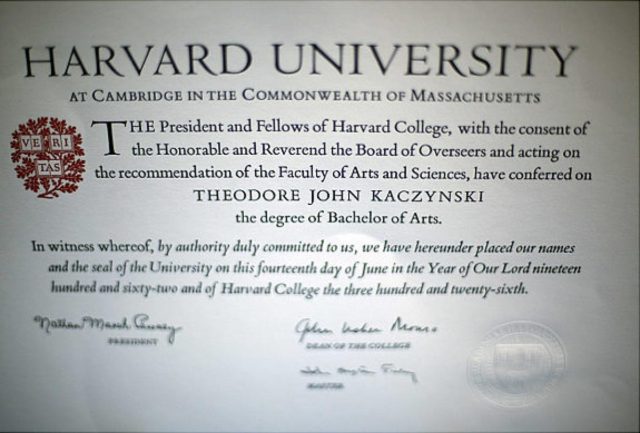 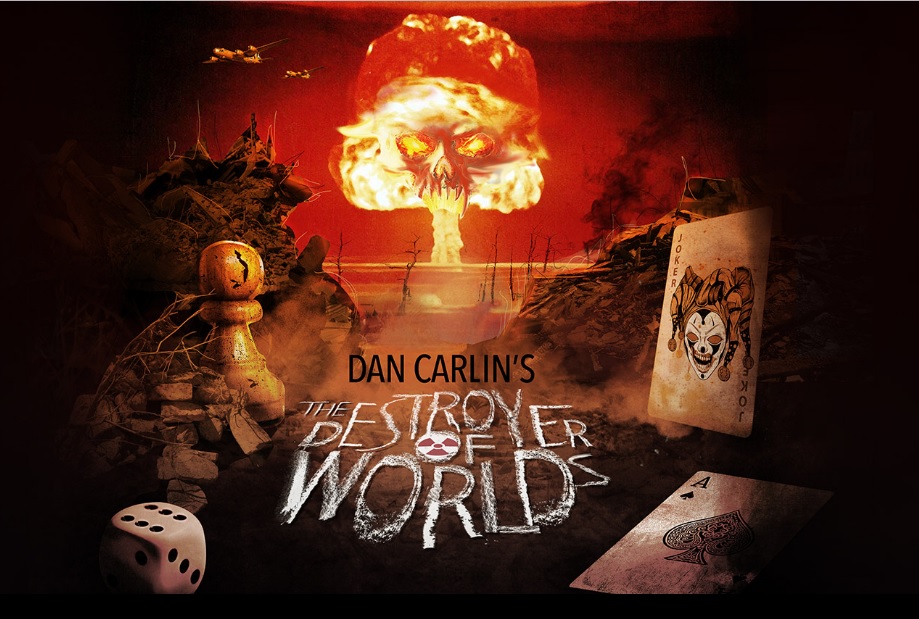 So what’re you, the swines and suave amongst us, up to this week?!