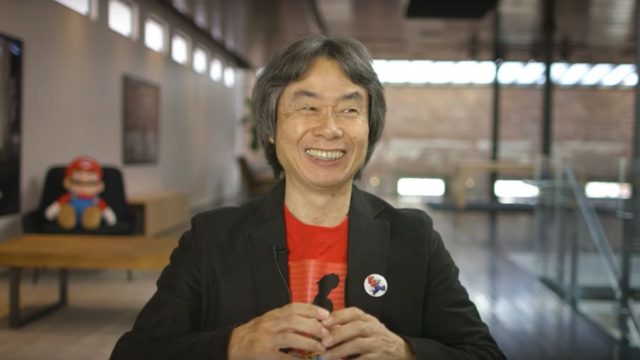 Nintendo, in what feels like a departure to at least me, is using the Unreal Engine with Switch.

In a recent call with investors, creative director Shigeru Miyamoto said that Nintendo’s own development teams have rapidly gained ground on their Western competitors. That’s because the new Nintendo Switch console is more open than ever, and supports modern game engines like Unreal and Unity.

During the call, an anonymous investor faulted the Wii U for its inability to easily support third-party software. He demanded to know how Nintendo’s own internal teams were getting on with making games for the Switch, which is due out March 3. In response, Miyamoto was extremely positive about the new device’s capabilities.