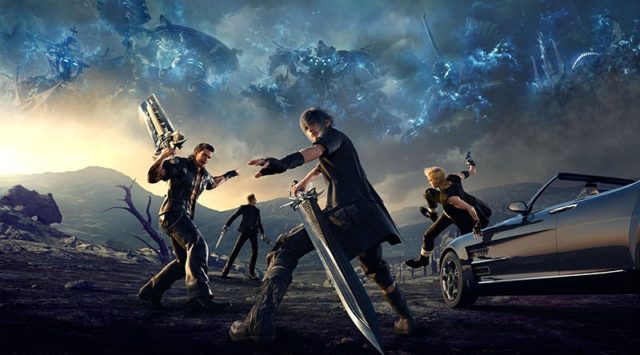 So, Final Fantasy XV is getting a beefy, beefy update in March, alongside its first Episode DLC. Most notably? A “fix” to that pesky Chapter 13.

In an Active Time Report video presentation last night, as translated by Gematsu (which you can watch below), Tabata promised:

1) a patch on February 21 that’ll raise the level cap, add “limited time” hunts, and boost the game’s framerate and resolution on PS4 Pro

2) a patch on March 28 that’ll improve Chapter 13, to launch alongside the Episode Gladiolus DLC

and 3) off-roading for the Regalia, a feature that I guess people wanted?

To most fans, this might seem like a waste of time—why not just move on to the next game rather than adding menial features and improvements to a game that we’ve all already finished? But it’s testament to how publishers and developers view games these days. No longer is it a smart business move to spend years making a game, release it, and then immediately go to the Next Big Thing. The better practice is to keep people talking about (and buying) your game for as long as possible, through patches and DLC and, uh, driving your car off the road.