Sonic The Hedgehog Is Getting Sexy Coffee Table Art Book 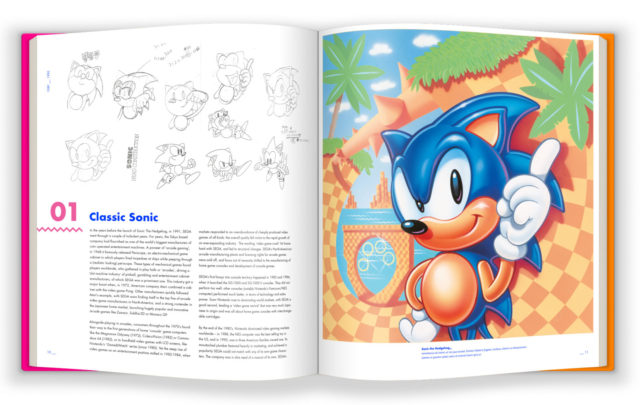 It looks a lot nicer than you’d think, given how shiny and gross the series’ art design has gotten over the years, wisely opting to cover the thing in some very Sonic 1 & 2, early 90s visual flairs.

There will be two versions available. One, just the book, is $45. The other is a collector’s edition ($108) that includes a “newly drawn matted art giclee print by Sonic Team lead artist Yuji Uekawa”, as well as an outer box that folds in the centre to form a reading stand, which is a very cool trick. 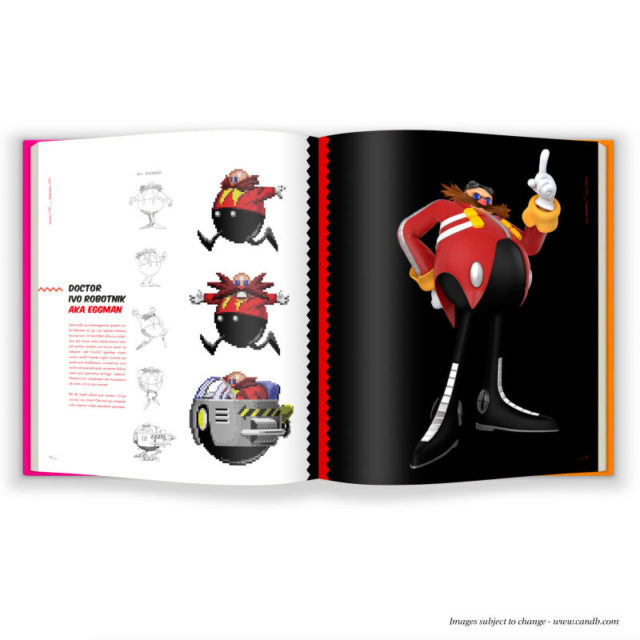 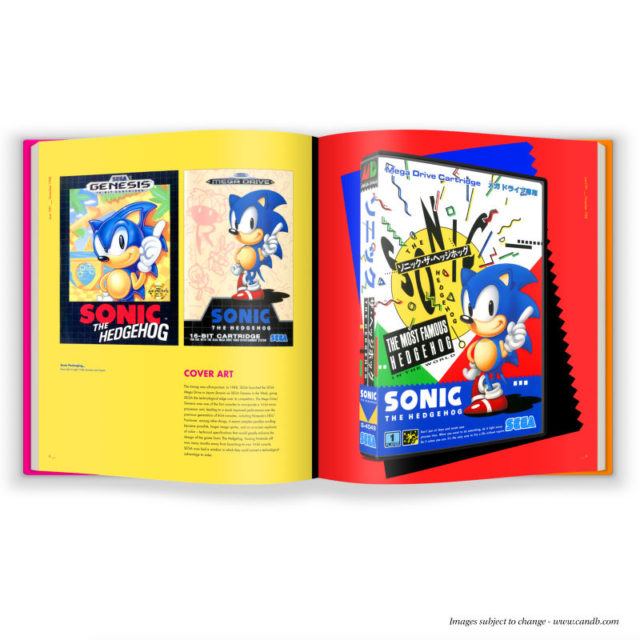 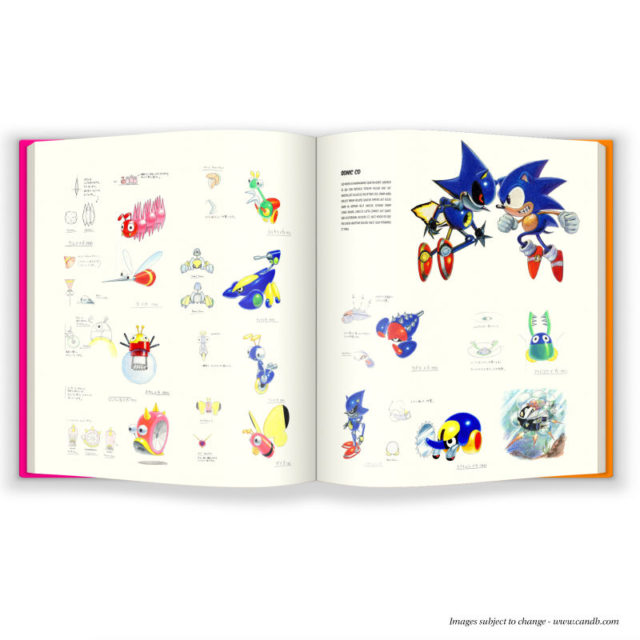 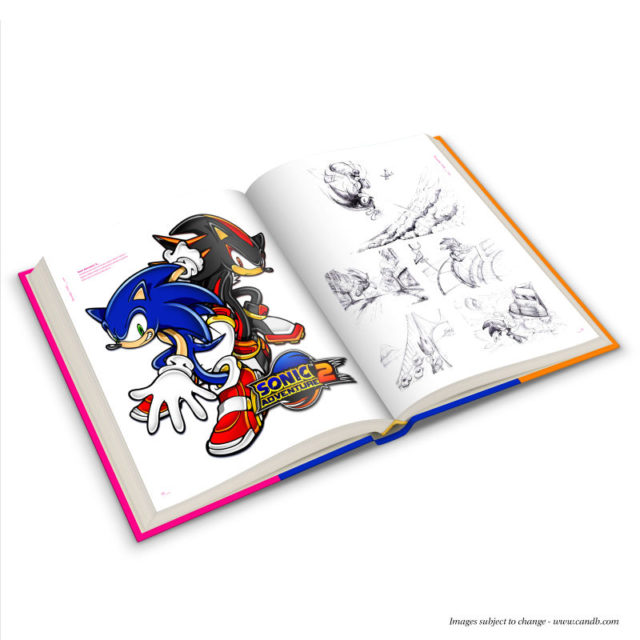 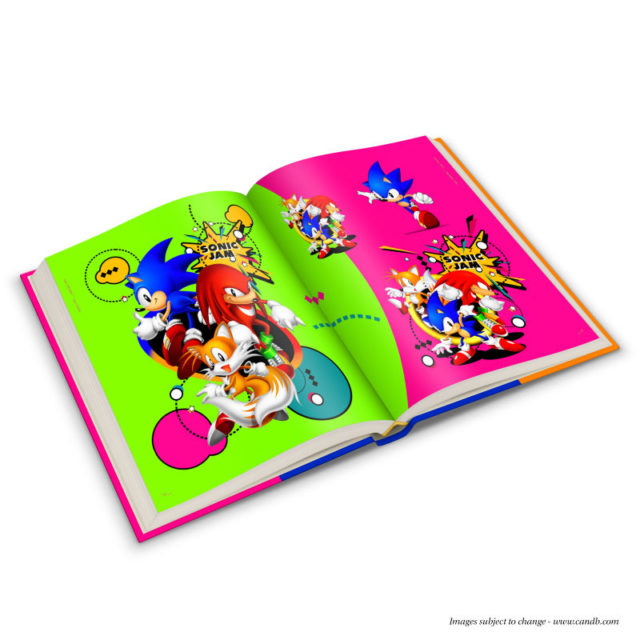 Tags: Sonic the Hedgehog, sonic the hedgehog coffee table art book, what he's sexy isn't he, yes he is fuck you