Quentin Tarantino researching 1970s for his next project. Maybe Not a Movie. 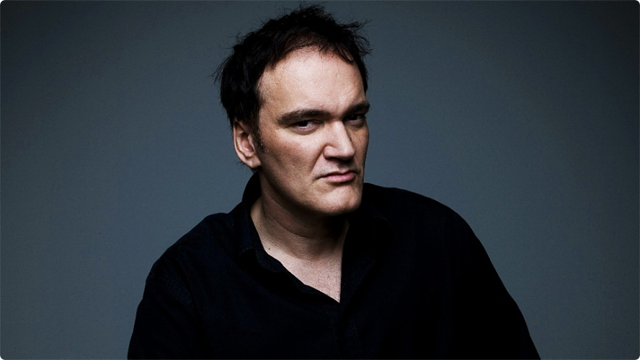 Is this news? Is this a garbage headline? Is it worth reporting anyways? I don’t know, yes, and I think so. Tarantino has spent the last four years researching the 1970s for his next project. Which may not be a movie. Like I said, not really news. However, I am intrigued.

Filmmaker Quentin Tarantino revealed that he’d spent the last four years doing research about the 1970’s for an upcoming project. That’s not surprising, but what might shock you is that the Quentin Tarantino 1970 Project is probably not going to be a movie.

Tarantino teased at the Lumière Festival in Lyon that the upcoming project may turn out not to be a movie:

“Am I going to write a book? Maybe. Is it going to be a six-part podcast? Maybe. A feature documentary? Maybe. I’m figuring it out.”

It’s no surprise that Tarantino is looking toward the 1970’s as anyone can see the filmmaker is highly influenced by the decade. But the fact that he may be doing something based on the time period that isn’t a film is rather surprising. This is the first time he’s mentioned the project publicly. For this year’s

As for what exactly he is looking at, the director cited Mark Harris‘ book “Pictures At A Revolution: Five Movies And The Birth Of The New Hollywood” as one of the things he is currently working his way through.

“New Hollywood was the Hollywood and anything that even smacked of Old Hollywood was dead on arrival. The more I started going to the library and looking up newspaper articles of what it was like, I realized New Hollywood had won the revolution but whether it would survive wasn’t clear. Cinema had changed so drastically that Hollywood had alienated the family audience. … Society demanded (the Hollywood new wave) but that doesn’t mean that they supported it as a business model and it made me realize that New Hollywood cinema from 1970-76 at the very least was actually more fragile than I thought it was. That experiment could have died in 1970.

Tarantino seems to be interested in Hollywood’s artistic shift, watching movies, reading reviews and think pieces from that decade.