Report: Nintendo NX is bringing back Cartridges; party like it’s 1996 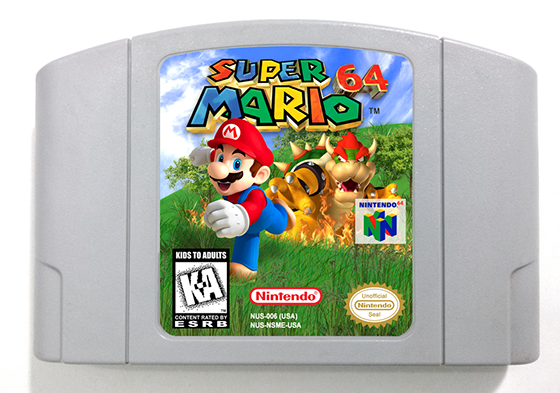 Nintendo is bringing back cartridges, the format that single-handedly delivered them a strong L in the Nintendo 64 generation. Though, I mean, they’ve never truly went away for Nintendo, have they? Given their portable systems and all. Still though, bringing them back for their home console seems like an interesting idea. I have no idea if it’ll work. I know nothing.

The glory days of Nintendo consoles will forever be tied to endlessly blowing in plastic game cartridges. With its upcoming convertible system, Nintendo will try to recapture that magic, a source told The Wall Street Journal.

Nintendo is no stranger to mining nostalgia. But a move to flash-based carts makes an awful lot of sense. Video games are one of few things still distributed on the aging CD format, which is prone to scratches. Flash memory would be more durable, enable faster loading, and be harder for pirates to copy, according to WSJ.

Because the NX is rumored to be portable, size will be a huge factor in its success or failure. Cartridges might solve the problem of needing to stuff a bulky hard drive inside the NX—and carrying them around will already be familiar to owners of the 3DS.

We’ve reached out to Nintendo for further details and will update if we hear back.