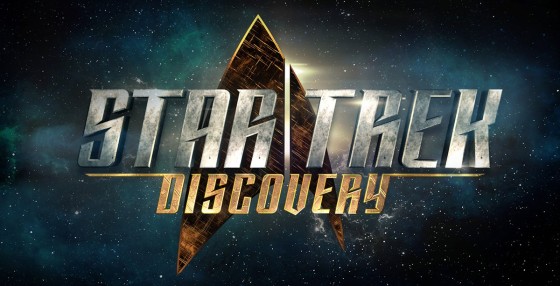 I guess this is a reference to some Star Trek joke. But I’m trash, and I haven’t watched much of the series. Trash!, trash I say.

Make it so, Number One. For fans of a pre-J.J. Abrams Star Trek universe that’s an iconic, meaningful line that is perhaps one of the best Star Trek jokes in existence. As it turns out, the showrunner, Bryan Fuller, for the upcoming Star Trek Discovery has a fond understanding of this and wants to make it an even more iconic name; he reportedly wants to name the show’s main character “Number One.”

The fine folks at Ain’t It Cool News have spilled a bucket full of LEGOs worth ofStar Trek Discovery news out into the wild and there is a lot to digest. While we already knew that the show would have a female lead, what she would be called is another thing entirely. Reportedly, she’ll be called “Number One” in reference to Majel Barrett’s character in the original Star Trek pilot, meaning that she’ll probably be a first officer aboard a ship. Barrett was an integral part of Star Trek (beyond marrying creator Gene Roddenberry), appearing in every incarnation of Star Trek on television, with her most famous role being the mother of Deanna Troi, Lwaxana Troi.

The phrase, of course, carried on and was made famous by Patrick Stewart throughout Star Trek: The Next Generation, calling his first officer, William Riker, Number One at just about every turn. Think of it as a meme before there were memes.