Archives
« ‘Luke Cage’ Clip: I Guess You Guys Haven’t Heard About Me
‘Game of Thrones’ composer is handling ‘Gears of War 4’ score »

Gunn: It was Chris Pratt’s idea to cast Kurt Russell in ‘Guardians of the Galaxy Vol. 2’ 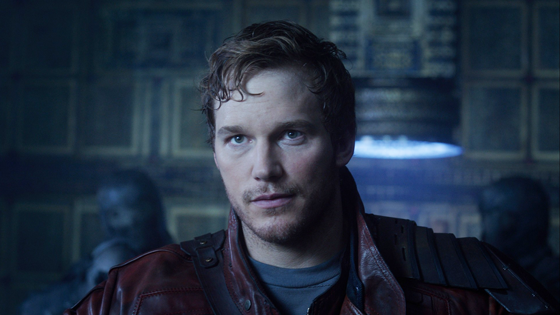 Given that Star-Lord spent the entire first Guardians of the Galaxy searching for his father, it seems appropriate that, for the sequel, he would pick his own daddy out of a line-up.

“He was actually not in my head initially, but one day Chris suggested him,” Gunn said. “I would have been really disappointed if he’d said no. Hey, if you have to cast anything, Kurt’s a pretty good way to go.”

According to Gunn, family is going to be one of the main themes of Guardians of the Galaxy Vol. 2. Not only is Ego having to learn how to connect with his son for the first time, but Quill is figuring out whether this all-powerful being is the type of father he even wants.

“You’re going to see these characters having to endure the realities of being in a family,” Pratt said. “You’re talking about a guy who’s been longing to know who his father is for a long time. He’ll discover if that person lives up to the expectations he has in his head.”

Family dysfunction aside, Pratt has made it no secret how much he’s loved having Russell play his dad in the film. After shooting wrapped up in May, Gunntweeted that he got misty-eyed after they were finished shooting his scenes, which Pratt was more than happy to confirm. After all, according to Pratt, Russell is the “fucking best.”