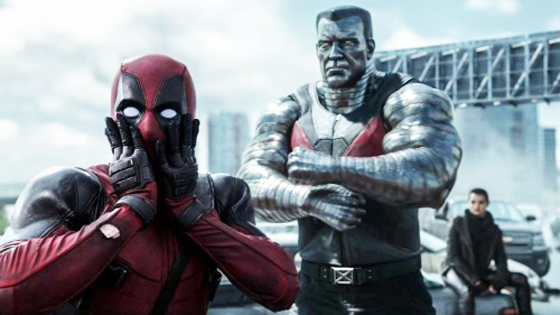 SHOCKING+++ The entire crew from the highest grossing R-Rated movie of all time are returning, for a sequel which is now officially confirmed but c’mon this isn’t news.

As reported by THR, Fox announced during CinemaCon that “Deadpool 2” is indeed moving forward with star Ryan Reynolds and director Tim Miller set to return. This follows a previous report from just before “Deadpool”arrived in theaters that revealed that screenwriters Paul Wernick and Rhett Reesewould return for the sequel installment. At the time, neither Miller nor Reynolds were confirmed to return, but Fox’s latest announcement ensures that the “Deadpool” team will stay together for the sequel.

So far the film has grossed $358.79 million domestically, making it the highest grossing X-Men film of all time. The film’s worldwide total now stands at $757 million.

No release date has been given for “Deadpool 2.”