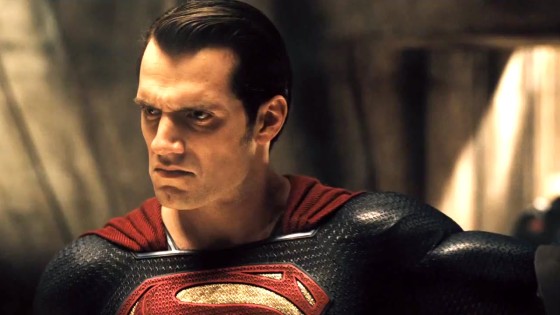 Warner Bros. has set the dates for two as-of-yet-hyphen-unannounced-hyphen-DC films. If one of these fucking films isn’t a Solo BatFleck movie…well, I suppose I shouldn’t be shocked. Since, you know, comma, DC, comma, hasn’t done anything that has made sense to me yet.

While the title for these films has yet to be announced, they will be released on Oct. 5, 2018 and Nov. 1, 2019. One of those films is almost assuredly Ben Affleck’s solo Batman movie, which was originally rumored for a November 2, 2018 release date. The other is anyone’s guess, really. The 2019 date could potentially be for Wonder Woman 2, or, if you’re really feeling optimistic, another standalone Superman film.

Here’s what the current DC Cinematic Universe schedule looks like:

There was some speculation that Warner Bros. might pump the brakes on the superhero movies following the disappointing reaction to Batman V Superman, but they have clearly taken that speculation and thrown it right into the garbage. The studio is instead doubling down on their superhero franchises even if it kills them.