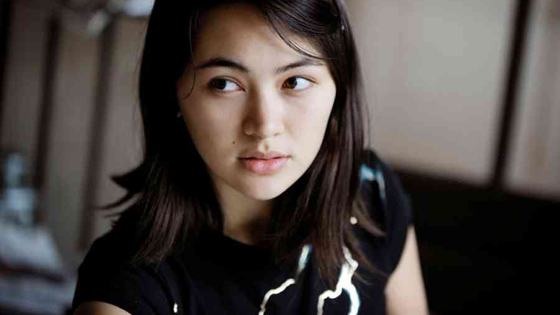 Well, if Marvel’s Netflix Iron Fist had already pilfered one notable Game of Thrones star, it seems to have snuck a second on its way out. Marvel’s Colleen Wing has been found, as Iron Fist adds Jessica Henwick in the fan-favorite role.

Per Entertainment Weekly, the erstwhile Sand Snake and Star Wars: The Force Awakens pilot will join Marvel’s Iron Fist as Colleen Wing, in this iteration a martial arts expert running her own dojo who serves as “an invaluable ally” to Finn Jones’ Danny Rand/Iron Fist upon his return to New York.

In the comics at least, Wing has often been paired with Misty Knight (played in Luke Cage by Simone Missick), as the two form private investigator agency Nightwing Restorations.

For the moment, neither Marvel nor Netflix have publicly released a schedule for Iron Fist, The Defenders, or a second season of Jessica Jones, let alone any spinoffs. While we wait, does Henwick make a strong case for Colleen Wing?