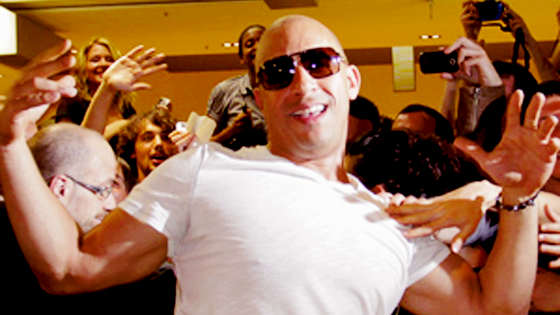 As any Vin Diesel fan knows, the best source for updates on any Vin Diesel project is very often Vin Diesel himself. He’s famously active on social media, where he shares updates, announcements, marketing materials, and other juicy tidbits with his fans.

Excited to work with Sam again… his portrayal of Gibbons was so good… timeless.Welcome to the Xander Zone!