Monday Morning Commute: The air was crap, but the SynthiBeef™ was half-decent 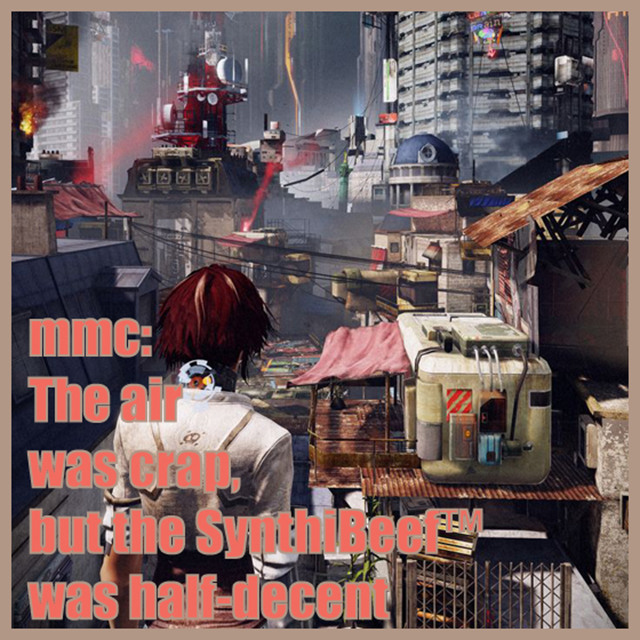 Ah, the early evening on a Monday of a long weekend. The past few days a welcomed respite from the grind of the semester. The next few days an unwelcome reminder of the daily grind. But I should not be too glib — I’m well rested, psychologically mending, and certain that I can grit out the next few days on campus. Though, if I may subvert and contradict myself — some of the “longest” weeks are those coming on the heels of an extended break. The body, it adjusts so quickly to levity, gaiety, enjoyment. 11 o’clock existential start times. Alas! Alack! Enough grousing.

Allow me to embrace this Monday Morning (non-)Commute. Allow me to share what’s going on in my world, what’s on my mind, and the armada of distractions I’m either using, or anticipating, to help me through this week. Then share your own! Let’s do it as a “squad” if you “will” you know? 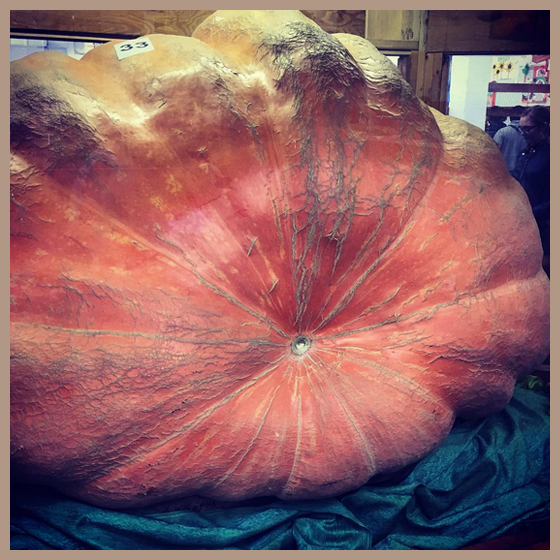 I’m happy to report that the Topsfield Fair was a success. I eat myself to the point of diarrhea as desired (chicken fingers, fried dough, french fries, a veritable tumult), I got to see some farm animals. And bask in the glory of what is either the “winning pumpkin” at the fair, or the all-knowing winking butthole of a Bastard God. You decide. 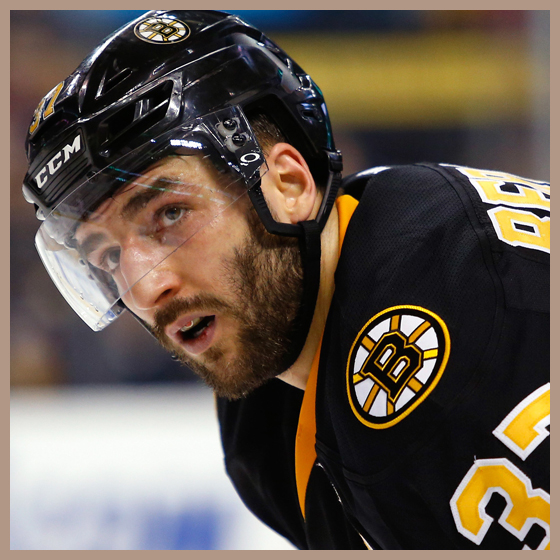 Hockey season started last week. My Bruins are not a very good team. They’ve dropped their first three games. I know it’s not well recommended to jump to conclusions, but I’m going to anyways. Their Defense Corps is held together with LackofTalent and Glue. Maybe they make moves to shore up the suckery, but right now they’re brutal to watch. (And yet, I still watch.) 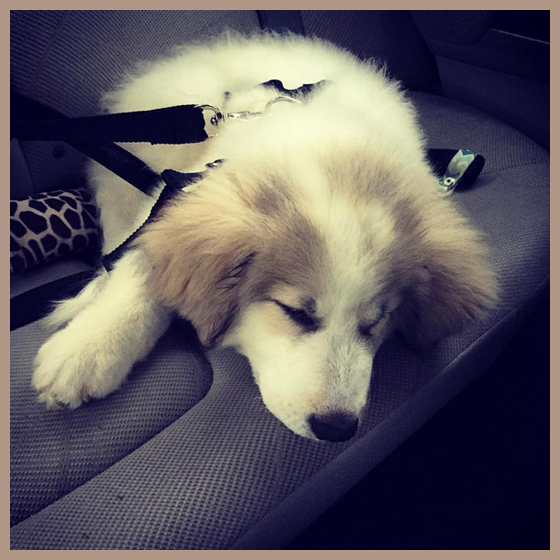 This is still Lucy Omega. I’m still obsessed with her. I’m so lame now. (And fine with it.) 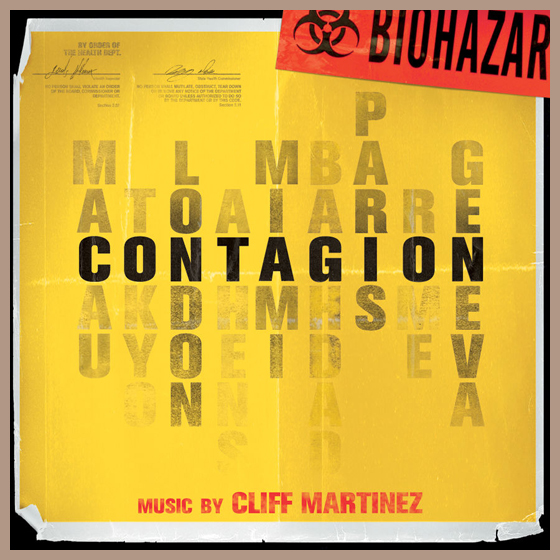 Been rocking (once again) the score to Contagion by Cliff Martinez. It’s pretty goddamn glorious. The sort of atmospheric shit that I can just unfurl on my ear-bits and go about my compubusiness. 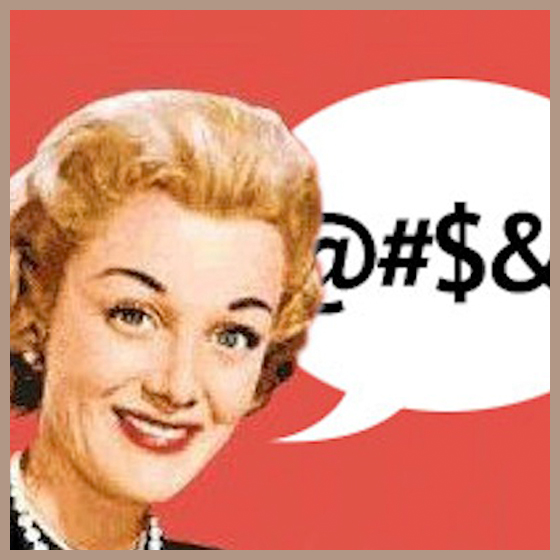 My mother-in-law is coming this weekend. I thought I was off the hook when she got sick last weekend. Nah, brother. Not even, sister. In fact, check this out. She’s coming this week because she has a futzing job interview. (She currently lives 6.5 hours away from us.) Oh lord. 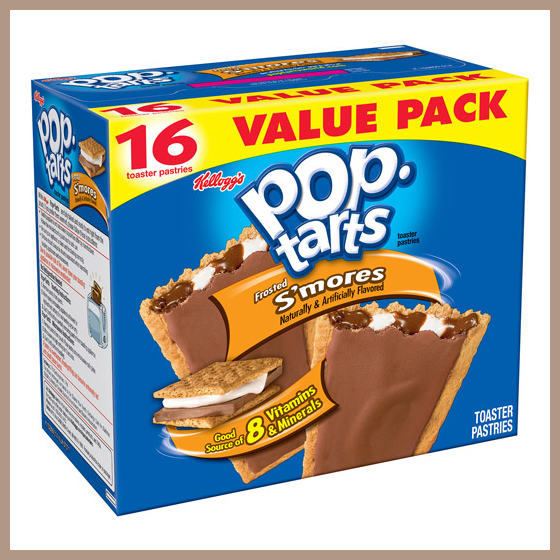 I purchased myself some Pop Tarts last night. Ostensibly to share with folks as we watched the FootBall game. They did not consume any. But once fell, oh boy did I ever. Housed a solid four packs of them. Didn’t hate myself enough, so I washed them down with half a bag of Tostitos. I can’t tell if giving up is the best thing ever, or the most wretched of developments. 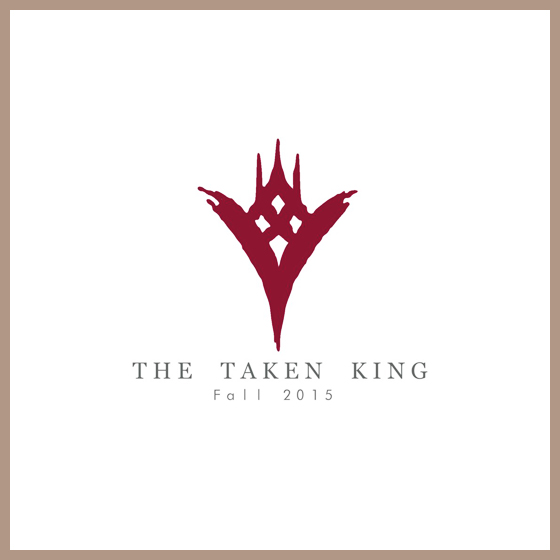 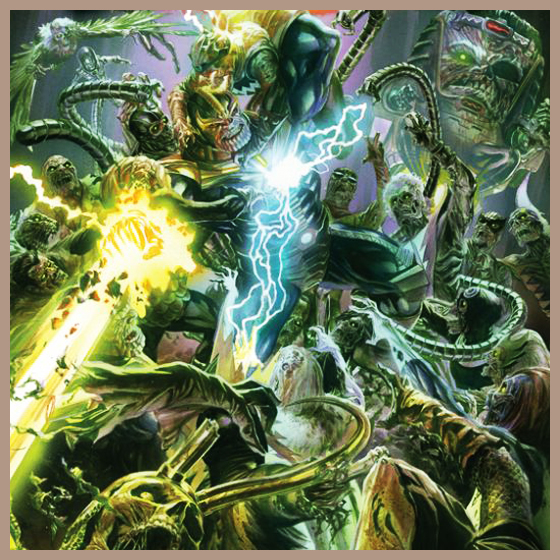 Secret Wars #6 dropped last week, and…so did the relaunching of the Marvel Universe. I don’t know why, but I’m really struggling to accept an entire relaunch without the conclusion of Secret Wars hitting yet. Like, there are three issues more to go before we can understand what led to this new, existent universe? I don’t know. I’m sure there are logical explanations that could repel my illogical angst. But. You know. I’m not going to listen to them. Instead I’m going to read the sixth issue of Secret Wars and stare at the new line-up from the corner with fear and condescension.

That’s, that’s about it for me this week. Snuck a couple of other bullshit thoughts in the tags. But yup! That’s me. How about you? What’s on your docket this week?

Tags: Animals As Leaders, Destiny, i don't really do anything, it is too warm, just straight-up housing pop tarts, maybe some mr. robot, mother-in-law coming this week, Patrice Bergeron, stasis, taken king, the bruins suck, the force awakens continues to approach, the topsfield fair, uncharted or something