Archives
« ‘Rise of the Tomb Raider’ Stealth Gameplay Demo: For Those Who Prefer A Slight Touch
Léa Seydoux cast in ‘Gambit’ as the female lead » 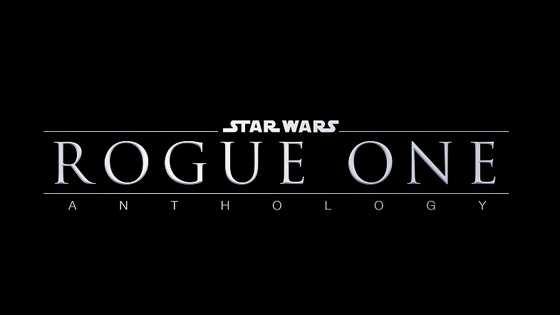 Star Wars: Rogue One cast member Donnie Yen has fucked up. Dude Sir posted a picture from his Insta-Space with a glorious, Force-heavy quote. The picture accompanying his quote? Some Stormtrooper helmets. Pic since deleted, but it’s the Internet. And so they shall live Eternal.

Rogue One is set to be the first “spin-off” Star Wars film that doesn’t operate in the new trilogy. The story is set before the events of A New Hope, and should give us some insight into how those Death Star plans made their way to the rebellion.

Rogue One star Donnie Yen posted the above image of what appears to be new stormtrooper helmet designs on his Facebook, although the images have since been deleted. “I am the force and I fear nothing… ” he wrote by way of explanation. “Going to put this in my company’s display room.”

So what’s up? We know that different stormtroopers have different helmets depending on their job, so this could be the first hint about what environments we’ll see in the 2016 film. 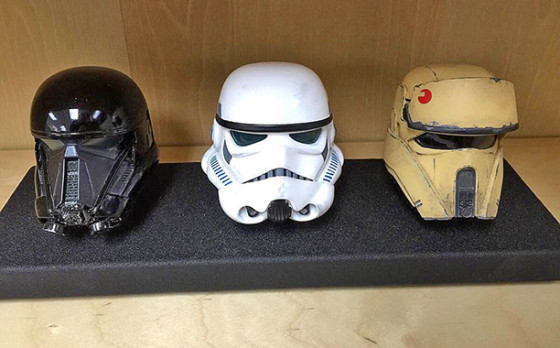