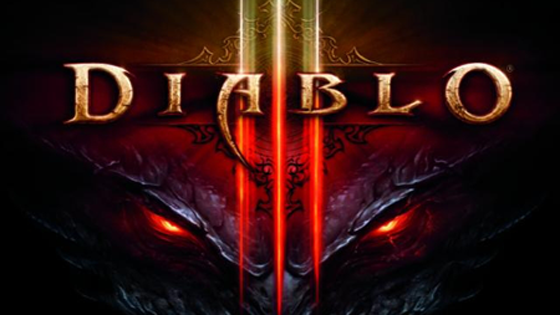 Not particularly news, is it? Blizzard wanting to keep churning out content for a cash cow (world) like Diablo? But I suppose it’s reassuring confirmation to those who are dying for more from the franchise.

Blizzard has posted a very interesting job listing with some pretty steep requirements. The listing doesn’t say anything about a specific game, outside of the fact it’s an unannounced project, but we do know what series the project will be in: Diablo.

The position requires a minimum of 10 years’ experience in creating video game art, with at least 5 years as a lead artist or art director. The listing also states a requirement for ” a proven track record of shipping AAA products in an art director role.” They’re looking for someone with some pretty serious experience, but if this is a new Diablo game they’re also hiring for what amounts to a dream position for many in the industry.

Under the pluses section? You’ll need a “passion for games with a deep understanding of the Diablo franchise.”

Blizzard has many irons in the fire right now, and it’s very possible Heroes of the Storm will be receiving more Diablo content, and there’s always the possibility that Diablo content could bleed into Hearthstone.

This could also be referring to an expansion pack to follow up 2014’s Reaper of Souls. With Diablo 3 recently hitting 30 million units sold in its lifetime, it’s clear that the game likely has a bit of life left in it before a full sequel is released.

We’ve reached out to Blizzard and will share any details they send our way.