Archives
« McDonald’s may be getting All-Day Breakfast menu. Praise the Lard Gods! Old and New!
Bryan Singer: ‘X-Men’ and ‘Fantastic Four’ crossover movie is “in play” » 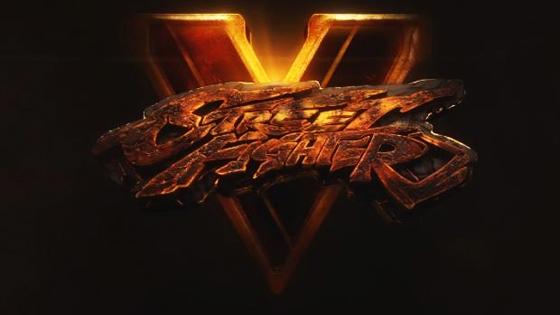 Not the best way to launch a beta, Capcom. By like, seeing to it that it doesn’t work. At all. (I realize this shit is probably unfathomably difficulty [or not] to pull off, but like.)

Intended to launch yesterday on the PS4, the highly anticipated beta for Street Fighter Vsuffered an inauspicious debut last night. Now it looks like it’ll be a while before the beta gets fully up and running again. Or ever get up and running, really.

The game’s servers were deactivated barely an hour after the beta went live last night following numerous player reports about connectivity issues—most simply saying they weren’t able to log in. At the time, Street Fighter publisher Capcom said taking the servers down was only a temporary solution. But after trying to reactivate them, it became clear that many gamers’ connectivity issues weren’t going to be fixed so easily.

A PR rep told Kotaku in an emailed statement sent this morning that the beta is now going to be unavailable until they say otherwise in order for the developer to perform “extended maintenance”:

We apologize for the ongoing issues that users have been experiencing with the SFV beta test. In order to allow us to fix the issues as quickly as possible, we are going to initiate a period of extended maintenance, during which time the beta will be unavailable to all users. We will let you know the date on which the closed beta test will re-open once all problems have been fixed. We sincerely apologize for having to bring this unfortunate news to you. Thank you for your patience. Please stay tuned for further updates.

We’ll have more on the status of the SFV beta if anything changes.