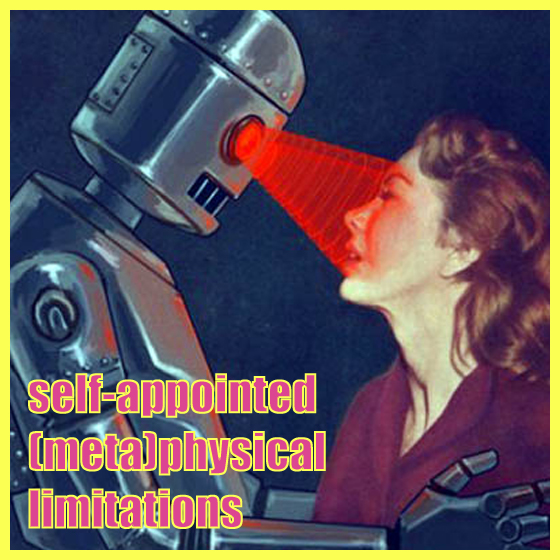 Roberta knew falling in love with Clauius, the thick-poled Cyborg was a mistake. He could see Infinity, perceive The All. His pistons would (practically) never age. His psyche could only expand. But still. Those eyes. That class. And don’t get me wrong. Clauius knew that falling in love with Roberta was a gamble only a foolish Flesh-Sack would make. She would age. Certainly, he was not immune to Entropy. But by the Circuitry Above, he could practically watch her decay happen in real-time. And when he sped up his relativistic perceptions, he did. But those eyes. And that brain. And so fell they love. Her programming and his programming (programmed by her programming) too much to overcome. For a moment, they will Find a Way. And for a moment we all Find a Way. There be romance, and mundanity, and hurt, and humping, and a cadre of other experiences. Most of them banal, some of them transcendent.

This is Monday Morning Commute | The arts, farts, blips, and blops that I look forward to during a given week. Share what you’re looking toward to. Join the community. Share your highlights, your misery. 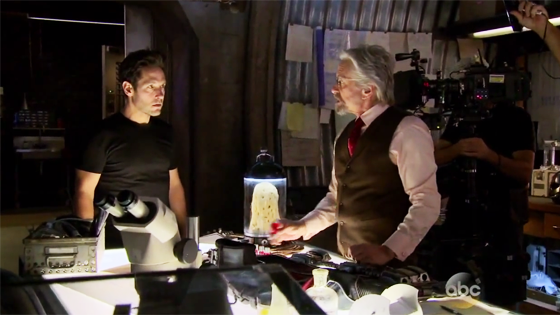 I thought Ant-Man was enjoyable as fuck. A flawed film. But as far as sheer enjoyment, I got more than my fill from this movie. 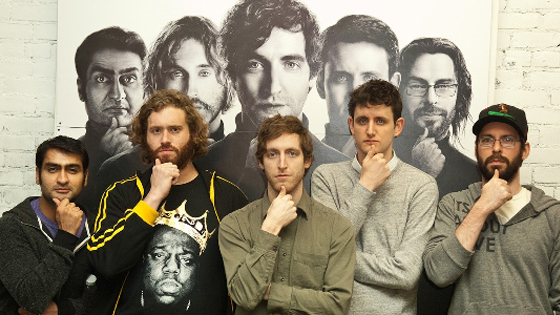 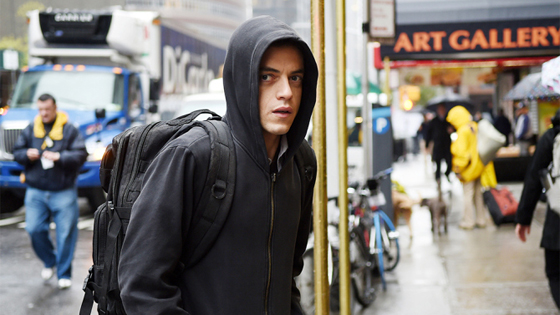 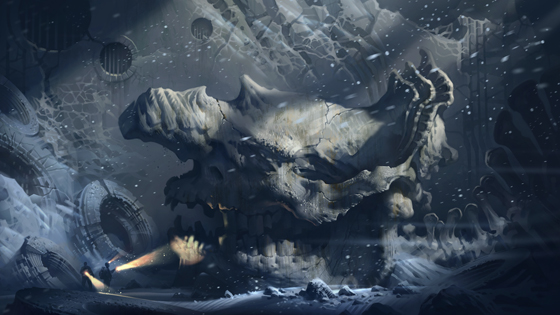 Still reading At The Mountains of Madness. Slow sledding, but enjoyable. 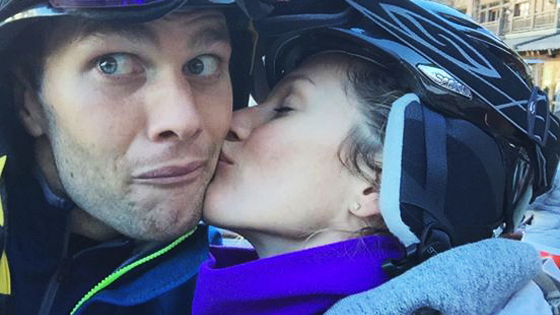 Happy fucking birthday to our own Hotsauce. As solid a dude as you’ll find. (And he shares a birthday, apparently, with the wife of the Greatest Quarterback of All Time.) 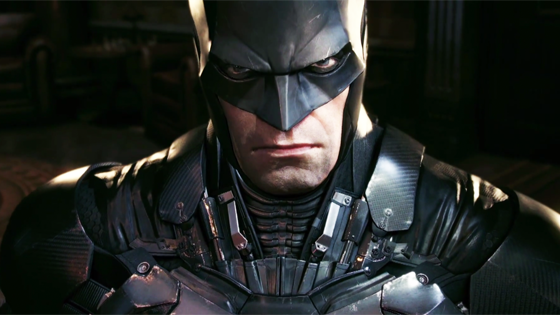 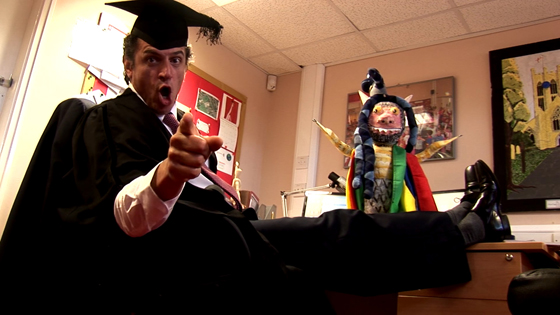 I’ll be playing something soon, though. ‘Cause my summer class is ending this Friday. 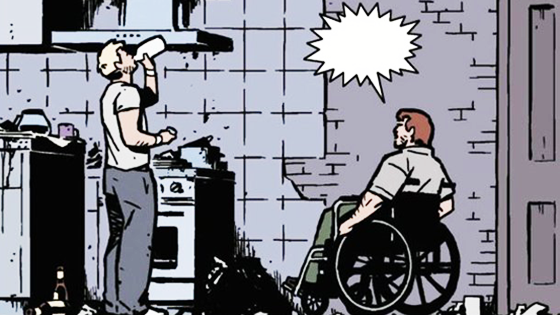 Hawkguy is over. And what an ending. Thank you, Matt Fraction. 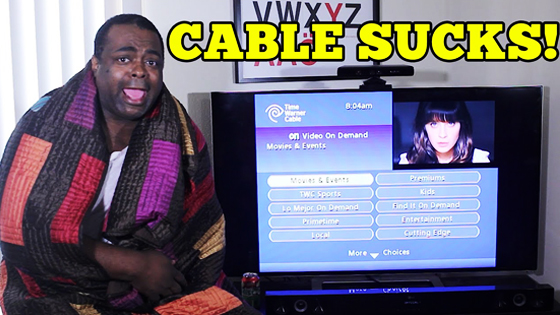 Sam and I have been trying to update our cable package before we move. It’s nearly impossible to understand their rhetoric. Fuck cable companies. 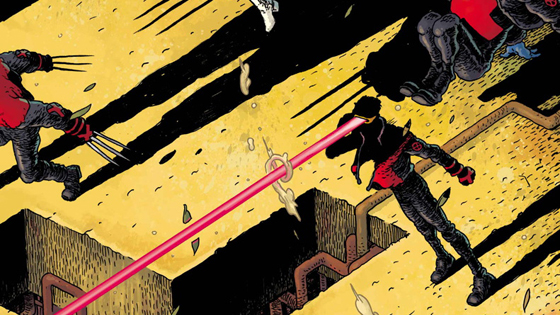 Stoked that E Is For Extinction #2 is dropping on Wednesday. I fucking love Ramon Villalobos.

That’s it for me, Comrades. What are you looking forward to, this week?