Archives
« Weekend Open Bar: Oh dear what the f**k have we here?
‘The Hateful Eight’ images are snow-covered Tarantinoness » 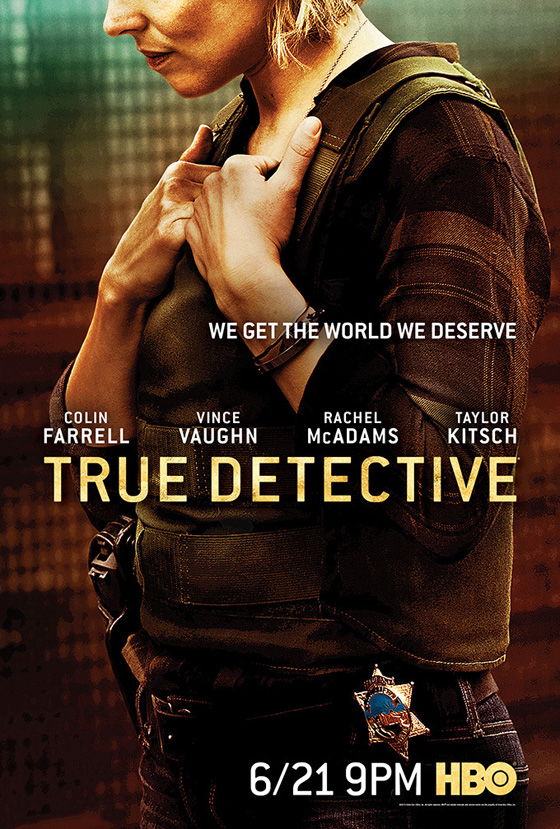 We get the world we deserve! Man. Reminds me so much of Jonathan Hickman’s general comic philoso-aesthetic that I have to fight the urge to crack open East of West.

And Pizzolatto took part in an interview running on Medium, in which he clears up some concepts about the show. He says, again, that the early logline about the season going into “the secret occult history of the U.S. transportation system” has been changed.

There’s definitely bad men and hard women, but no secret occult history of the U.S. transportation system. That was a comment from very early in the process, and something I ended up discarding in favor of closer character work and a more grounded crime story. The complexity of the historical conspiracy first conceived detracted from the characters and their reality, I felt, and those characters are ultimately what have to shape the world and story. So I moved away from that.

He also says that there’s a much bigger emphasis this year on original music, and that the haunting song in the season’s first trailer is one of several put together by T-Bone Burnett.

This season’s structure will be a bit different, which was in part a conscious decision to break away from the first season, and even the tone is a bit different.

The gothic horror suggested by Louisiana’s coastal landscape didn’t feel appropriate in this place. These new landscapes have their own unique voice and their own unsettling qualities. While there’s nothing occult in this season, I think there’s a disconcerting psychology to this world, and its characters have other kinds of uncanny reality with which to contend. 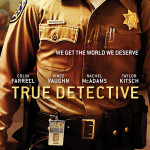 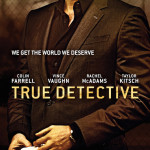 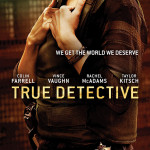 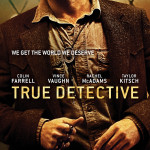